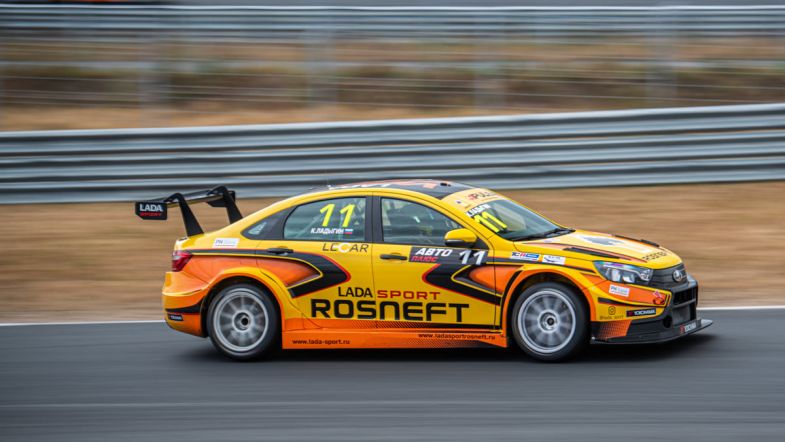 The Lada brand will appear in the FIA World Touring Car Cup for the time after the Lada Sport Rosneft team announced plans to contest the 2021 season finale at Sochi Autodrom.

The team – which is on course to win the TCR Russia title for a second successive season – will run a pair of Vesta Sport TCR cars in the Russian event for regular drivers Kirill Ladygin and Mikhail Mityaev, who have taken four wins between them so far in 2021.

Whilst Mityaev will be appearing at world level for the first time, Ladygin spent two years in the World Touring Car Championship with Russian Bears Motorsport and then with Lada in 2008 and 2009.

“The last time I participated in the world touring cars was twelve years ago, so, of course, I’m excited to get back,” he said. “There are many unknowns waiting for us, like the Goodyear tyres that we’ve never worked with. Our cars will also be much heavier than our rivals, which will affect our speed around the Sochi Autodrom.

“On our side however, we have knowledge of the track the series regulars don’t have as we will be racing at Sochi in TCR Russia, so will look to do out best and please the fans.”

“We are pleased with the opportunity to participate in the Russian stage of the WTCR,” he said. “Obviously, this is great news for both us and our fans as they will have the opportunity to cheer for Russian drivers in Russian cars fighting against the best racers in the world.”