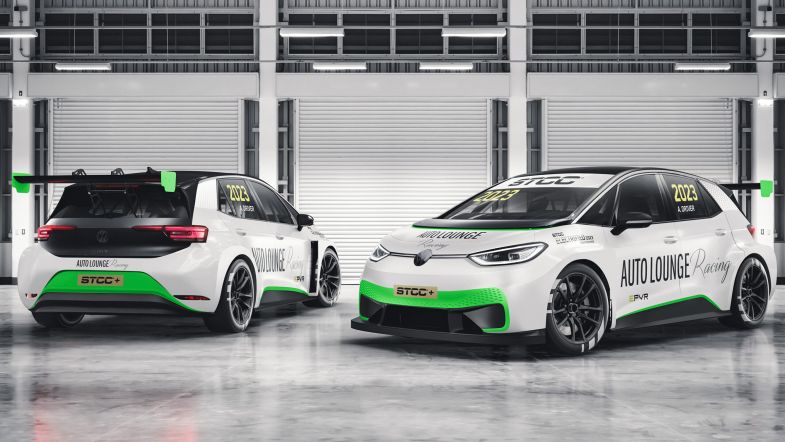 “Our first year in the STCC has been dizzying, earthshaking and fantastic,” said Skaar.

“That the championship goes electric for 2023 is a no brainer for us and was a prerequisite for us to launch this programme.”

The team and Skaar made their STCC debut this year with a pair of Audis. Skaar finished 13th overall with a seventh place finish as his best result, despite having limited racing experience.

“I reached some of my personal goals this year and the team took huge steps forwards that I didn’t think were possible when we took on this Mount Everest of a task,” said Skaar.

“The change to electric race cars with a lot of power for 2023 means a bit of a reset again, but it’s the same for everyone and a challenge that I look forward to. We’re preparing with GT cars of similar character during the winter in terms of rear-wheel drive and plenty of power.”

The team has signed a second driver, stating that he or she is a “former STCC winner” who will be revealed “shortly”.

“We have a former STCC winner signed who I think will get people to raise one or two eyebrows, but I can’t say anything further currently,” said Skaar.

“Then we have also an ongoing process to find our third driver. And we have set our sights high for 2023, to fight for the very top. We have secured a lot of talented people, something that no doubt will be needed.”