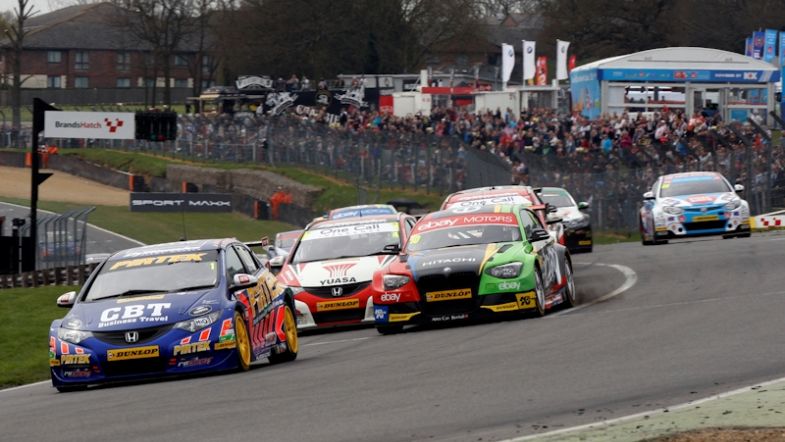 Here is the first part of TouringCarTimes’ staff rundown of the top 30 drivers of the 2014 season. Looking at the performances of the drivers this year, we’ll go through over three days who we think were the top touring car drivers this season across the major national and international V8 Supercars, BTCC, WTCC, DTM and STCC series. 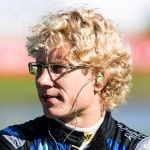 BMW driver Fredrik Larsson turned out to be the main threat to Volvo’s Thed Björk for the title. The 38-year-old showed blistering pace at times, but lacked the consistency to be able to really challenge for the 2014 STCC title. 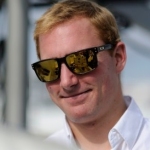 The Belgian had a good first season in the DTM, achieving his first pole and victory in Moscow. Martin was the only BMW driver, apart from Marco Wittmann, to win for the Bavarian manufacturer this year. He also secured the “Rookie of the Year” crown, also contributing to the victory of BMW Team RMG in the teams’ championship 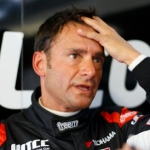 The 2013 Superstars Series champion returned to the WTCC after an eight year absence in 2014, driving for Münnich Motorsport. Though with limited testing, the 46-year-old quickly adapted to the new TC1 Chevrolet Cruze, holding off Honda’s Tiago Monteiro to take the only victory for a non-Citroën in the first half of the season. Morbidelli also took a genuine pole position in Salzburg, however it was very much a mixed year, with some giant killing performances mixed with some anonymous weekends in the mid-field. 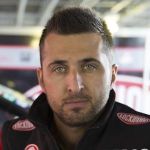 The Brad Jones Racing driver looked set to fight for the top spots of the championship in the beginning of the season after a solid run of top five finishes. A lack of consistency later during the season saw Fabian Coulthard dropping to eighth, but has nonetheless showed promising form ahead of 2015. 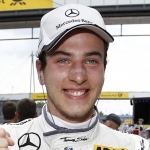 Vietoris’ raw talent became apparent this season, being the leading driver for the Mercedes team. He achieved their first win back on the second race of the season at Oschersleben under changing conditions, and was the first to test the updated aero package in Zandvoort. Vietoris was in the hunt for second place in the championship right until the last race of the season. 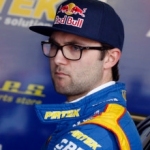 Last year’s champion had a subdued second season in the BTCC. Although a regular finisher for the second year running, with just one retirement to his name, the Eurotech Honda struggled, particularly in the second part of the season. Two wins to kick the season off at Brands Hatch looked like a repeat of 2013 was on the cards, but just two podium finishes in the second half of the season told the tail of a tricky season for all of the Honda-equipped drivers. 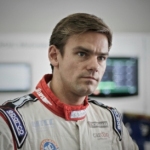 The British driver starred in his third season in the WTCC, now driving the new TC1 Chevrolet Cruze, taking pole position and a victory at the Goldenport Beijing circuit, becoming the only driver to beat a Citroën in the non-reversed grid race all year. Although a consistent points scorer, that was his only podium of the season, with a few opportunities for a good result slipping by and ultimately finished behind his team-mate Tom Coronel as the top placed Chevrolet driver in the standings. 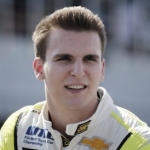 The 22-year-old Frenchman was in his first full season in the WTCC, driving the Campos Racing Chevrolet, and despite a high attrition record with mechanical maladies and race damage seeing him drop out of no less then seven races, Valente was a consistent points scorer and overtaker, with two chances for victory in Spa and Moscow lost due to a tough call on a track boundary infringement and a drive-through for not being able to get to the grid in time following damage sustained in a race one incident of which he was the innocent party. 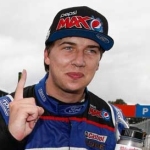 The 22-year-old stepped up to the Ford Performance Racing team for this season, and was a regular points finisher from the start. His second career win, and first for FPR, came at Barbagallo, but the highlight of the year came at Bathurst, unusually perhaps paired with the highly experienced Paul Morris, the duo fought back from the back of the grid, as well as an early crash, to take victory on the final lap of The Great Race. 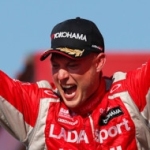 The 2012 champion made a surprise move to Lada and had a tough first half of the year with the car heavily off the pace compared to its rivals. Argentina looked set to be a season highlight with a podium in the second race from the reversed grid, but Huff managed to get even more out of the Lada with wins in Beijing and Macau, setting things up for a more promising 2015.