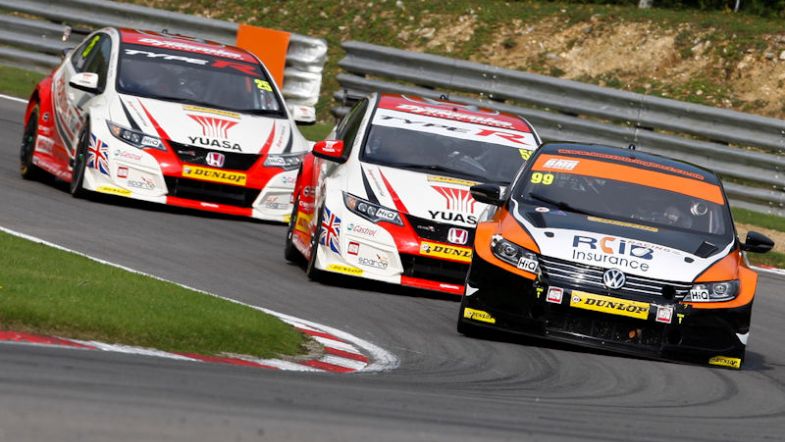 Here is the final part of TouringCarTimes’ staff’s rundown of the top 30 drivers of the 2015 season. Looking at the performances of the drivers this year, we’ll go through over three days who we think were the top touring car drivers this season across the major national and international V8 Supercars, BTCC, WTCC, DTM, TCR and STCC series. 30 to 21 can be found here and 20 to 11 here. 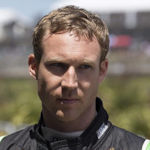 Reynolds came close to make the title fight a three-way, but fell short in the last couple of races. The Australian took full advantage of the improved Ford Falcon FG X and was right behind the factory Ford duo throughout the season, further underlining his potential that will be put to its test next year when joining Erebus Motorsport 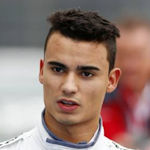 At 20 years of age, the German became the leader of the Stuttgart squad in the fight for the title, with the C63 DTM lacking in speed compared to Audi. Consistency was key throughout the season for Wehrlein, scoring points in 16 out of 18 races, reaching the finale with a serious points’ advantage. Naturally fast and a fighter on track, the German won the first title for Mercedes in the DTM since 2010. 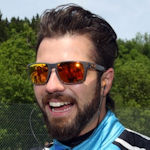 At the beginning of the year Comini was the underdog. The Swiss made up for that with six wins and hard fights with the likes of touring car stars Gianni Morbidelli, Pepe Oriola and Jordi Gené. His off-track charisma is part of the fascination of the Swiss, who should not be underestimated. 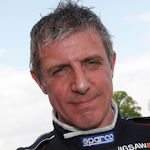 A strong case can be made that bad luck and outside interference cost Jason Plato his third BTCC title. A puncture while leading at the opening round and a team-orders row at the finale saw a depleted points score for Plato at both Brands Hatch meetings. Scoring the most wins of anyone in 2015 and some genius, yet slightly unpopular, tactics saw Plato at the sharp end once again with a new team. 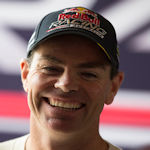 Mr. V8 Supercars hunted down Winterbottom in the title fight towards the end of the season and had the pace on his Ford rival. But a retirement at Pukekohe and a weak season finale in Sydney put an end to Lowndes’ title hopes. The 41-year-old is no doubt still one of the very best in V8 Supercars. 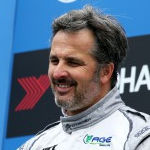 Not the best year for the four-time champion, but after a false start to the season, he adapted his strategy during the European leg of the year and started to close in on team-mate José María López. A disaster in Thailand nearly saw him lose second in the standings to team-mate Sébastien Loeb, but tactical play in Qatar saw him take his sixth win and second back in the championship. 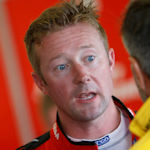 Shedden’s season was not defined by the number of times he ended at the top of the timing screens, but more his ability to squeeze the most out of the Honda Civic Type-R when it seemed impossible. Ignoring the nightmare of Snetterton, Shedden was one of the most consistent drivers all year, and it’d be hard to argue that he was the most deserving man to take the title at the end of the season. 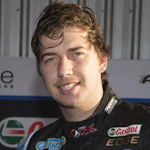 A horrible crash at Bathurst put an unfortunate end to Mostert’s 2015 season. The 23-year-old had up until then outpaced team mate Winterbottom several times and looked set to take over the lead of the title fight. Mostert is no doubt one to include in the future champion predictions.

And the winner is…

As this is where a battle broke out amongst our staff over which driver is the most deserving of #1 in our countdown. The two contenders unquestionably had the best car in both of their respective series, but put on a brilliant fight against tough competition within their teams to secure their titles, and were the true standouts of the 2015 touring car season.

And so we made the decision to award the winner’s spot to both. 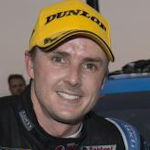 Winterbottom clinched a long-awaited V8 Supercars title after a strong and consistent season. There were doubts in the paddock over the Ford driver’s abilities to actually claim a title, but Winterbottom delivered in Prodrive’s first season without manufacturer support, with the four-win streak at mid-point as his season highlight. 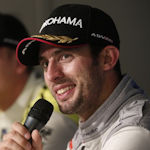 Another stellar year from the reigning champion, and even when he was put under pressure for results during the middle of the season, he never showed signs of letting it faze him. His resolve saw him replicate his ten wins record from 2014 and the likeable Argentinian is now firmly set as a modern touring car legend after just two years racing tin tops in Europe.