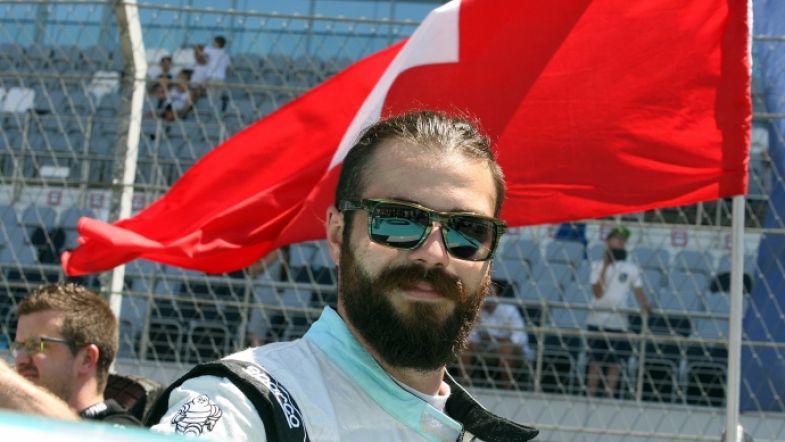 Stefano Comini: “I don’t have a contract“

Switzerland’s Stefano Comini made history by becoming two-time TCR International champion in the inaugural season in 2015 as well as 2016, but the 27-year-old has repeatedly experienced money issues that puts his immediate TCR future in doubt.

In January, Italian media started to report about problems at Leopard Racing in an interview with team principal Claudio Berro, putting the project in jeopardy for 2017. Comini who competed for team last year confirmed:

“Normally, Leopard would be back this year. Well, normally! Since I gave my last interview for a German publication, things did move forward, but I never talked about a contract. In fact, I don’t have a contract at the moment.”

The 27-year-old has written the majority of TCR International’s history since it began. In the series’ first year, Comini struggled with his budget, almost missing the final set of races despite leading the championship standings. Last year, he managed to make the next step and became a professional, paid racing driver for Leopard Racing.

“Nevertheless I am still waiting for money from 2016,” admitted Comini. The cars that both he and team mate Jean-Karl Vernay drove have been sold after the outfit’s one-year spell in the TCR International Series, though the team are understood to have purchased new-build Golfs for 2017.

Comini hasn’t driven a race car for two months. With his calender still being thinned out, it is likely that his first race will be in Georgia at the beginning of April. “Until then, I still have to find out if there is more planned, such as testing. Otherwise the next big event is a party called carnival in my hometown in a few weeks“, he laughed.

However Comini aims to be back in TCR International this year, adding: “I just don’t know for which team yet.”

In his opinion, the TCR series is still growing and he predicts a great future of the series “I believe in the series’ concept,” he said. “You are able to build a professional environment, including a great car for a reasonable price. The success proves the series right: everyone either wants to drive in TCR or a TCR car.”

Until he’s back on track, Comini will be concentrating on a new project. “I want to expand with merchandising. I am planning to sell clothes such as T-shirts first,” revealed the Swiss driver. His long-term goal is to compete in motorsport until he is 50 years old.

“In short term, it is my dream to drive at least one Rallycross event. I am intrigued by challenges and their spectacular duels, as well as the different cars, which look very attractive to me, but I could also imagine to race in the V8 Supercars in Australia.”