It is time for the second part of the 12th annual TouringCarTimes’ staff rundown of the Top 30 touring car drivers of the 2018 season. We rank the best touring car drivers in the world from the major national and international BTCC, DTM, STCC, Supercars, TCR and WTCR championships. 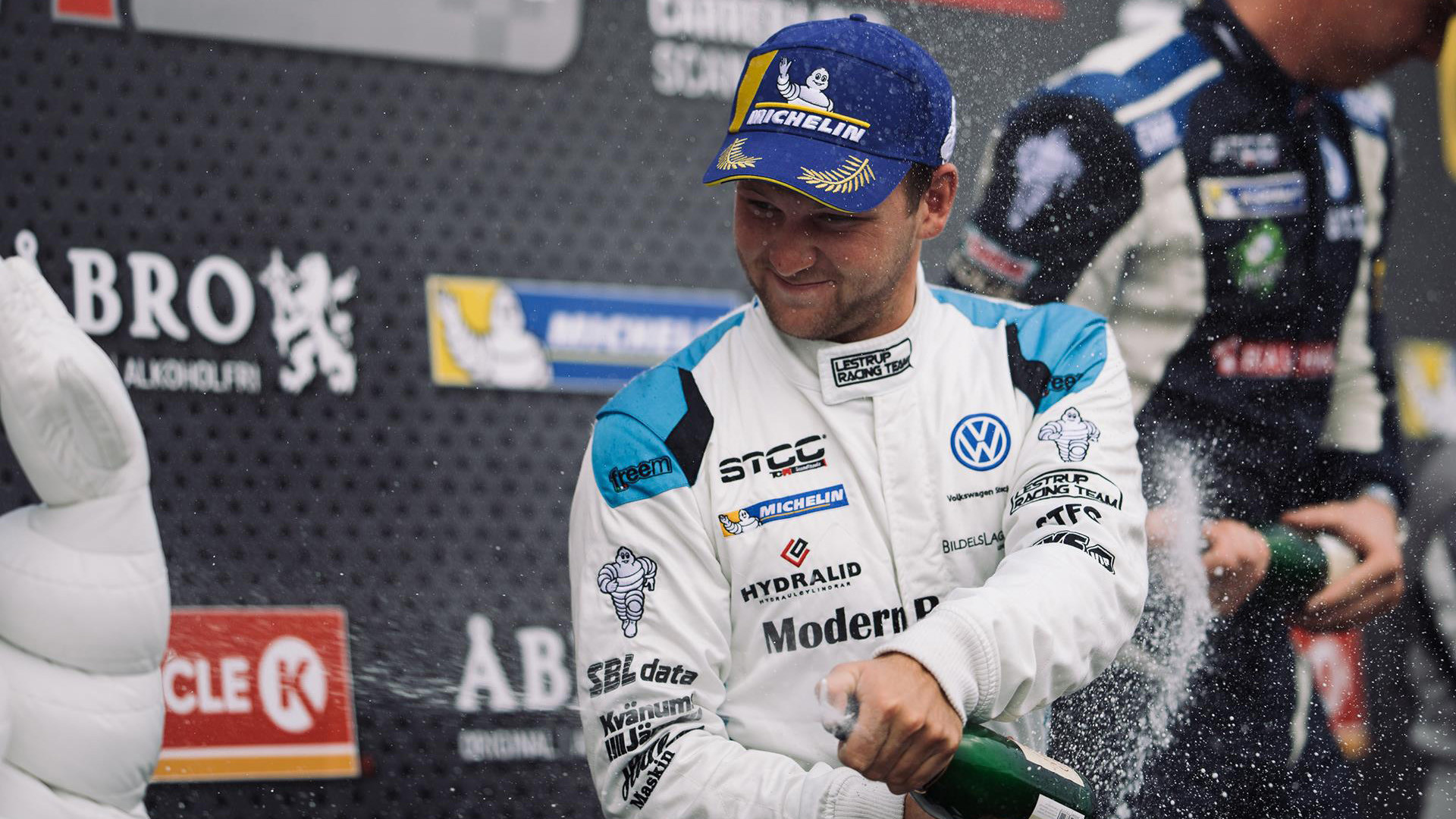 The top ranked STCC driver on our list is the young gun Andreas Wernersson, who punched well and truly above his weight this year, taking the title fight to the mighty PWR Racing team as well as eventual champion Johan Kristofferson. A shock win at the opening round at Knutstorp was followed by an ultra-consistent year, constantly appearing on the podium in the Volkswagen run by one of the STCC’s smallest teams, fighting against the more established PWR, KMS and WestCoast Racing operations. 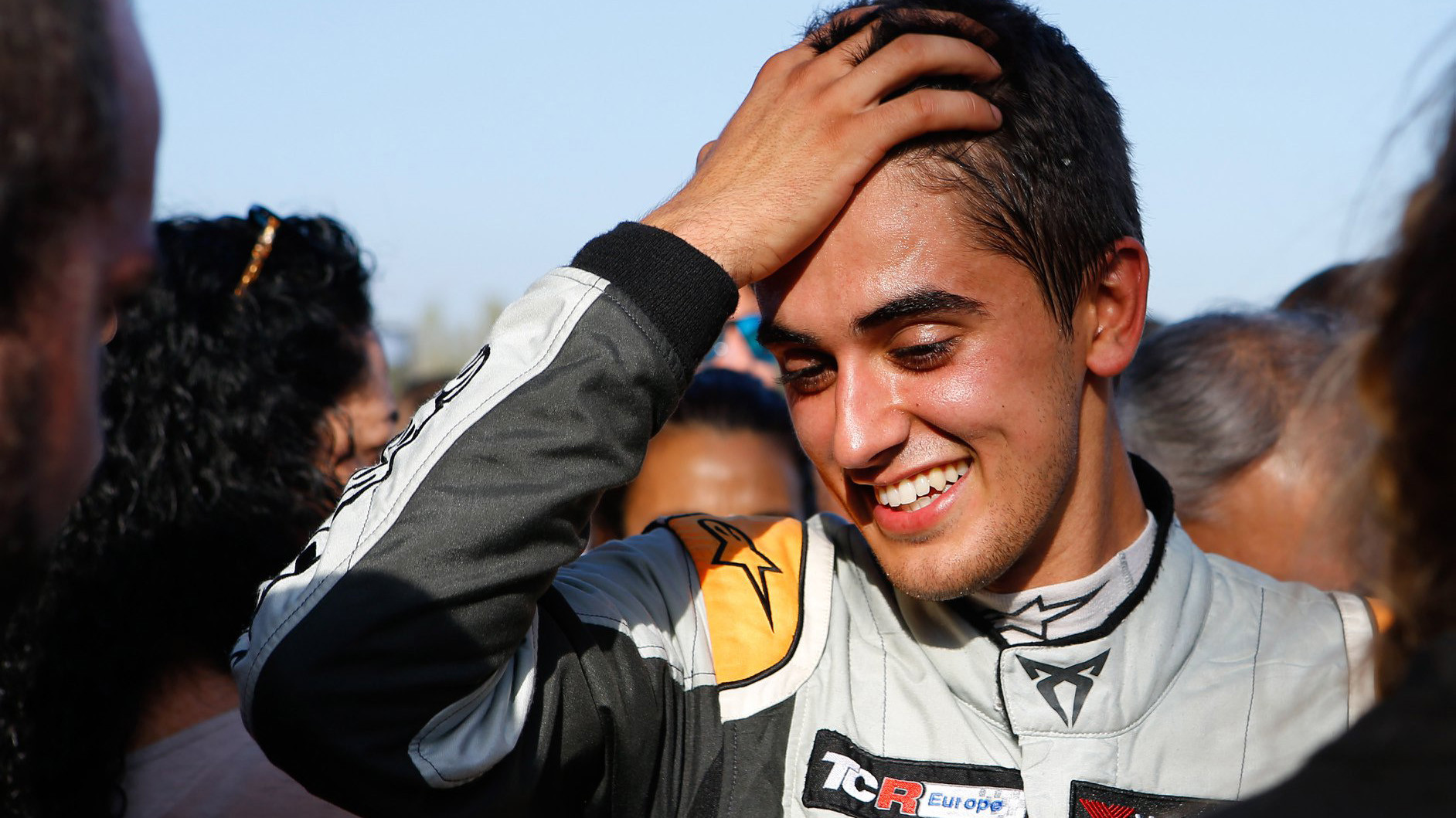 It seems harsh to list the TCR Europe champion below Tassi and Vernay, but that is testament to how competitive the season was. Former Clio Cup driver Azcona only claimed one victory, but in a year of consistency and minimising mistakes, that suited the Spaniard just fine. A tactical pole position at Budapest, where his PCR Sport Cupra was definitely not the quickest car, bagged five important points to keep his points total ticking over. Azcona brushed off his relative immaturity in close quarter racing – typified by his careless contact with Files in Hungary – to string together the most complete season. A deserving champion secured with poise and control on home soil. 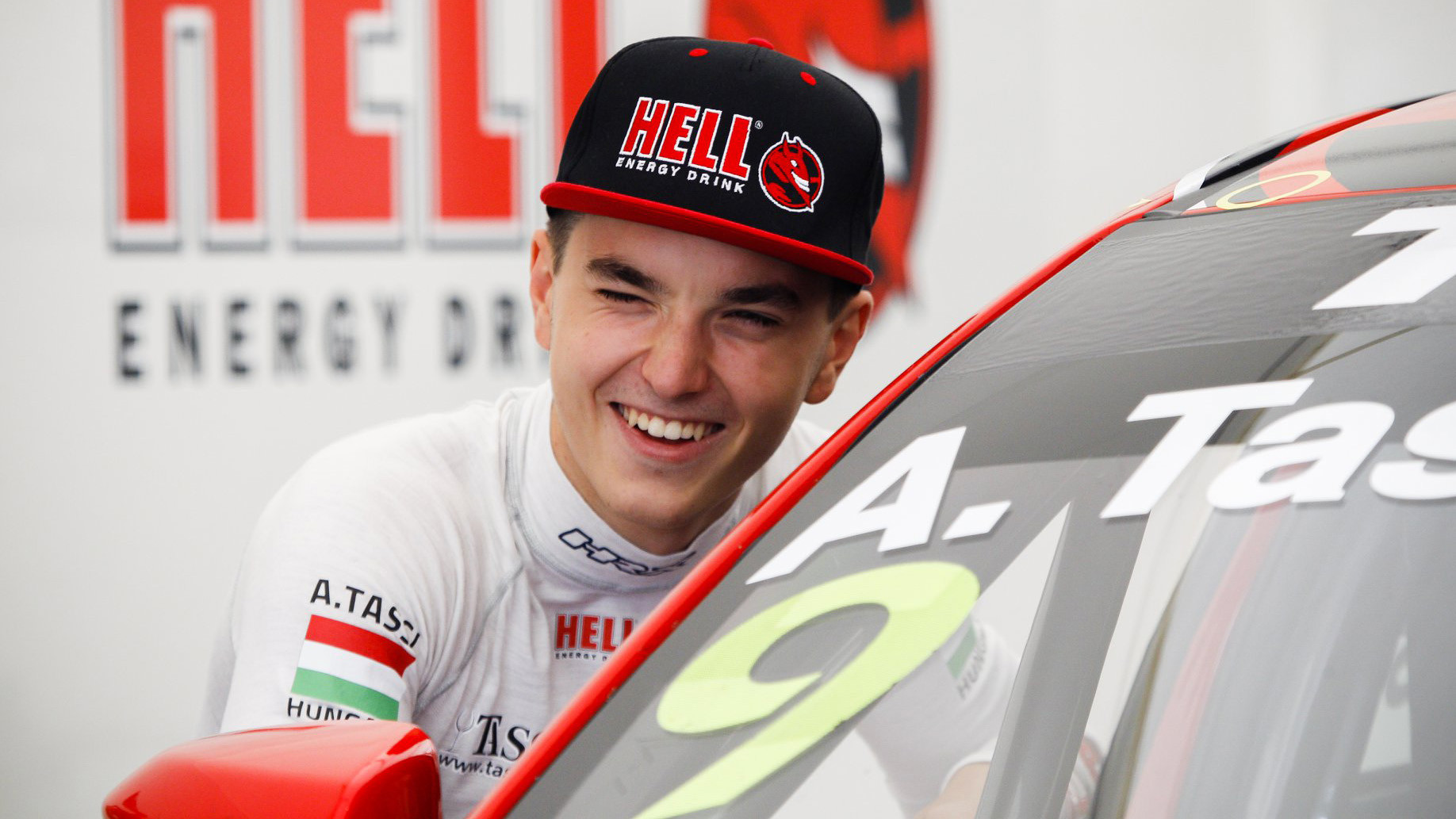 Had it not been for a troublesome start to the season, Tassi could have become champion after a stirring second half of the year. Arguably one of the quickest over one lap, the Hungarian did everything he had to do to keep himself in title contention, and his pole-to-flag victory in the penultimate race in Barcelona was a supreme display of composure. His team work with Josh Files and run of points finishes after his home round in Budapest helped KCMG take the Teams’ title at season’s end. Without costly clashes with Julien Briché in Hungary and Dusan Borkovic in Barcelona, Tassi could well have snatched the title from Mikel Azcona. Paul di Resta was one of the most consistent drivers in the championship, scoring three victories and keeping his push for the title open until the very last race of the season. However, a difficult finale at Hockenheim saw the Mercedes-AMG driver out of contention, finishing third overall with three victories. The Argentinian had a very split season, with some incredible race performances in the first rounds such as his Nürburgring victory, combined with some low moments, which saw him surprisingly trailing his upcoming team-mate Yann Ehrlacher at the mid-point. A very aggressive but firm last part of the year, where he took on the role of Yvan Muller’s new “worst friend”, saw him claw back what at one point would have seemed an unlikely third in the championship, with an incredible final race, holding off Macau master Rob Huff for the Guia Race win. How Ash Sutton must have wished the BTCC season started at Croft. Sadly for the defending champion, his hopes of back-to-back titles were effectively over by that point after a tough start to the year with the under-performing Subaru, but Sutton refused to give up and dragged the car to results in the opening rounds that it probably shouldn’t have taken. To still end the year fourth in the points, and with more wins that anyone else, was down in no small part to his talents behind the wheel. Scott Pye’s second season with Walkinshaw Andretti United saw the Australian finishing seventh overall, five places up compared to his debut season for the team last year. And Pye showed improving form throughout the season, scoring one victory in the second race weekend of the season and will be one to watch for 2019. Small margins can make a big difference in motorsport and were it not for a few millimetres that saw him fail the ride height test at Knockhill, Tom Ingram might well have ended the year as BTCC champion. Ingram’s pace has never been in doubt but in 2018, he was able to show it on a consistent basis throughout the year. When free from success ballast, his Toyota Avensis was a rocket ship, and the double independents champion was one of the quickest drivers on track from the first race to the last. An overall title can’t be far away. Last year’s WTCC champion was the main threat throughout most of the season to Gabriele Tarquini, and with the most wins and pole positions, on his good days he was unstoppable. However, a few glitches where the pace just wasn’t there, especially at the circuits where the Hyundai wasn’t favoured due to the compensation weight, such as at the penultimate round in Japan, plus an weekend-destroying unforced error in qualifying at Macau, derailed the last part of his season. Jamie Whincup can never be written off from a Supercars championship title fight and 2018 was no exception in the first part of the season. But the Triple Eight driver had a tough mid-point of the season, as well as losing valuable points in the endurance races. Despite scoring five victories, he was never close enough his team-mate Shane van Gisbergen and Ford driver Scott McLaughlin as the championship neared the end.