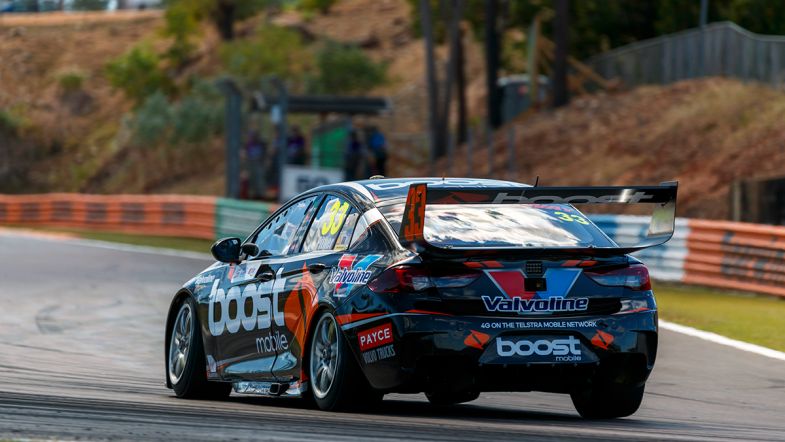 Richie Stanaway to return at The Bend

Richie Stanaway will make a return to driving in the Supercars Championship at next weekend’s SuperSprint round at The Bend after being sidelined since late May.

The Garry Rogers Motorsport driver last raced for the team at the Winton SuperSprint, taking part in Saturday’s race though an old injury which he sustained in 2012 while racing in Formula Renault 3.5 was reaggravated, forcing him to pull out of the round.

Stanaway has had to sit on the sidelines since then with Chris Pither and Michael Caruso taking them helms of the GRM entry in the interim, waiting on the Kiwi to return to full fitness.

The 2017 Sandown 500 winner today had a fitness test with GRM in the form of shaking down one of their chassis for the upcoming S5000 series, proving himself to be fit enough behind the wheel again for the team to make the decision to get him back in the #33 Holden ZB Commodore from next weekend.

Up until his injury break, Stanaway recorded a best finish of 14th this year in his first season with GRM since leaving Tickford Racing at the end of last season. In his absence, Caruso (now a Tickford co-driver) raced to ninth place in the second Townsville 400 race in wet conditions while team-mate Golding recorded his best finish of seventh in the same race.

Next round’s racing at The Bend will kick off on the 23rd of August.