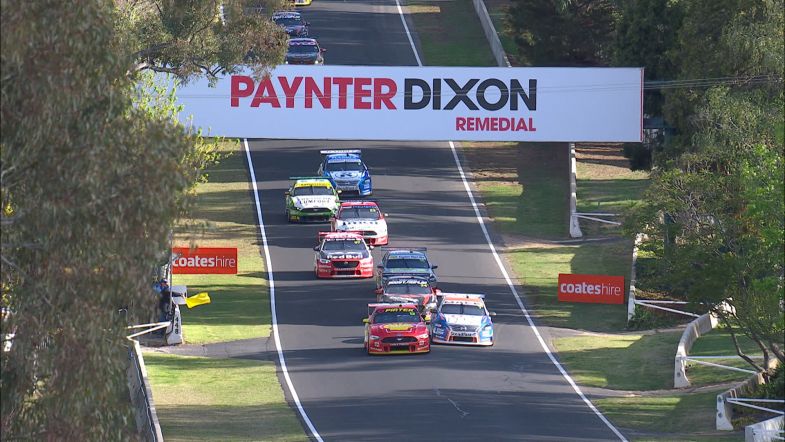 DJR Team Penske has been charged with breaching team orders following the Bathurst 1000 Supercars Championship race and will be heard next week by the stewards.

Fabian Coulthard was holding up the field when the safety car was as race winner and team-mate Scott McLaughlin was headed for the pits to complete his final stop, with Coulthard stating that “it was a directive from the team to slow up“.

Coulthard received a drive-through penalty for slowing down excessively and dropped to sixth.

The stewards have ruled on that the team has breached D24 of the Supercars Operations Manual that prohibits team orders.

Coulthard and further team members of DJR Team Penske will take part in the hearing next week.