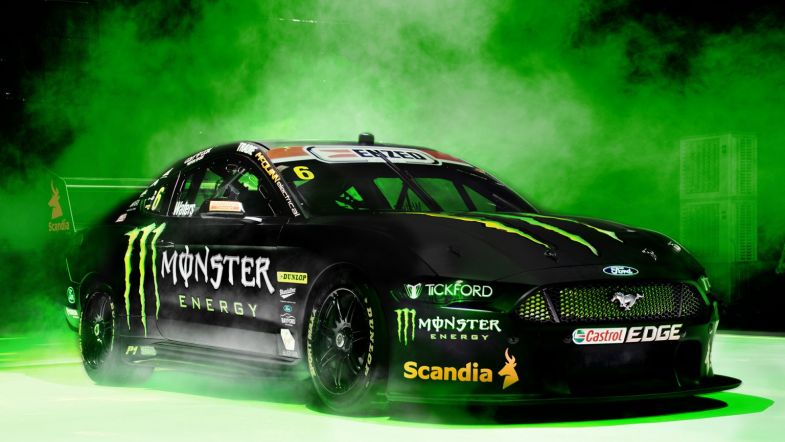 Tickford Racing unveiled the livery that Cam Waters will use for the 2020 Supercars Championship season.

Waters will once again run with support from Monster Energy on the #6 Ford Mustang during the year ahead, with both driver and sponsor having signed new multi-year deals with the team back in October.

Whilst most of the livery will remain the same as in 2019, there are a number of subtle changes for fans to look out for on track.

“It’s exciting to unveil the livery for the new season, and I’m really keen for the start of the year,” Waters said. “We had a pretty strong 2019 and have worked really hard in the offseason to improve our results in 2020. I’m definitely pumped to be starting my fifth season with Tickford Racing and Monster Energy, and I’m stoked to kick the season off next week in Adelaide.

“The most obvious difference is the green behind the grill, which goes with the green headlights the fans loved last year. The bigger change for us though is we’ve actually painted the car this year instead of wrapping it, thanks to PPG. It’s not a massive change visually, but the paint comes off a bit flatter and makes the Monster green pop a bit more. Some people will say it looks the same, but really it does look better, and I can’t wait to get it out on track.” 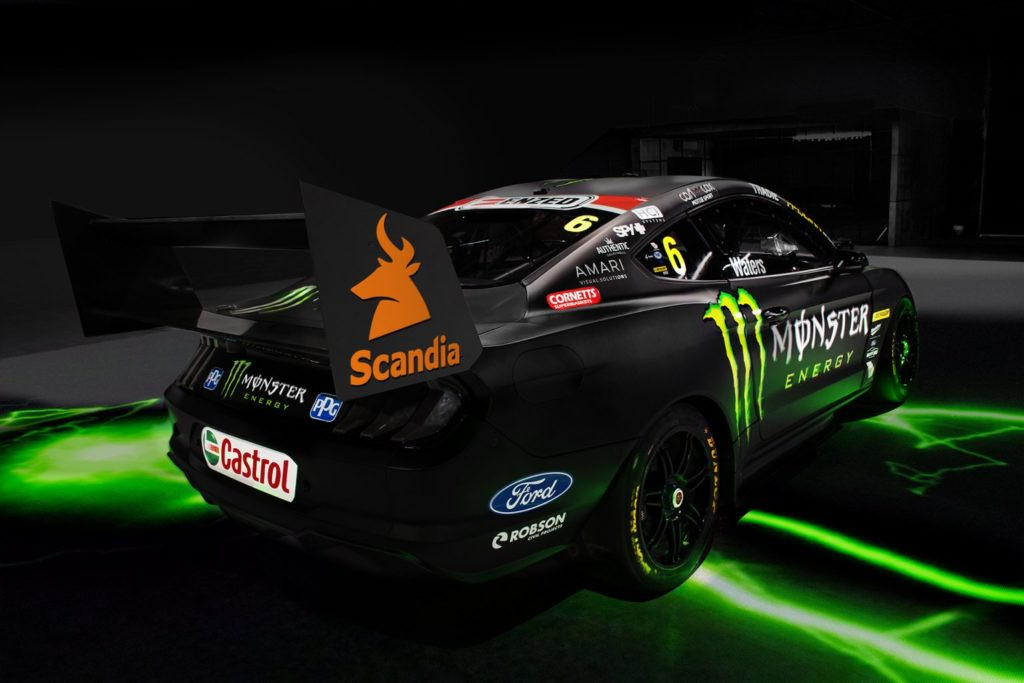