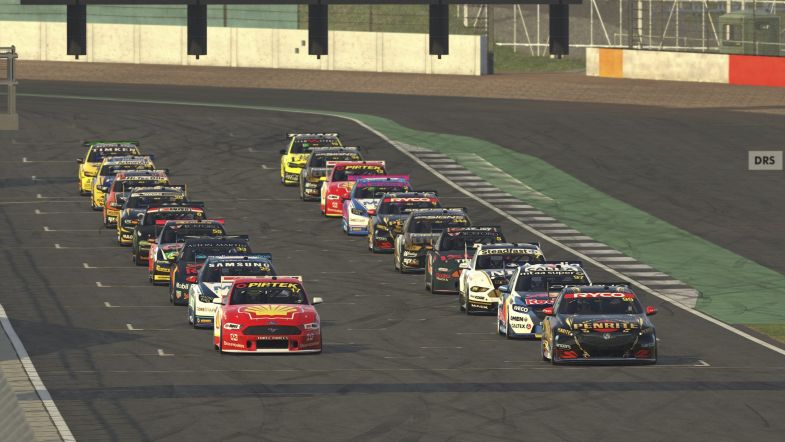 Opinion: Supercars is showing the way globally in the eSports game

We live in unprecedented times right now as the COVID-19 pandemic continues to sweep the world, putting life as we know it in a safety car period as everyone tries to find their feet and some new level of normal going forwards.

Sport has been no exception with a global pause on competitions being played out live and motorsport teams have had to pack their cars up before many have even turned a wheel in anger in the new decade.

However, as has been shown over the past few weeks, motorsport is in the fortunate and rare position to offer an alternative to the real thing and the upshot of that is fans are turning out in droves to get their fix of the action.

While sports like football, rugby and cricket may have video games, the actual physical element can’t be replicated with just a controller; in car racing there has been years of work on simulators to develop a product which gives an experience close to the real thing. All of that development and financial input is now paying off as everyone searches for something to keep occupied.

Though they weren’t the first to adopt a virtual championship, both abroad and locally in Australia, the Supercars Championship has shown itself as the leader in virtual racing at the moment with abnormally high ratings and near universal praise for the product they’re delivering.

Perhaps the biggest factor behind the success of the Supercars Eseries, which has only run for two rounds so far, has been the decision to get all drivers and all teams on-board to compete, meaning fans can still cheer for their favourite stars and importantly, sponsors keep getting their cars on screens. 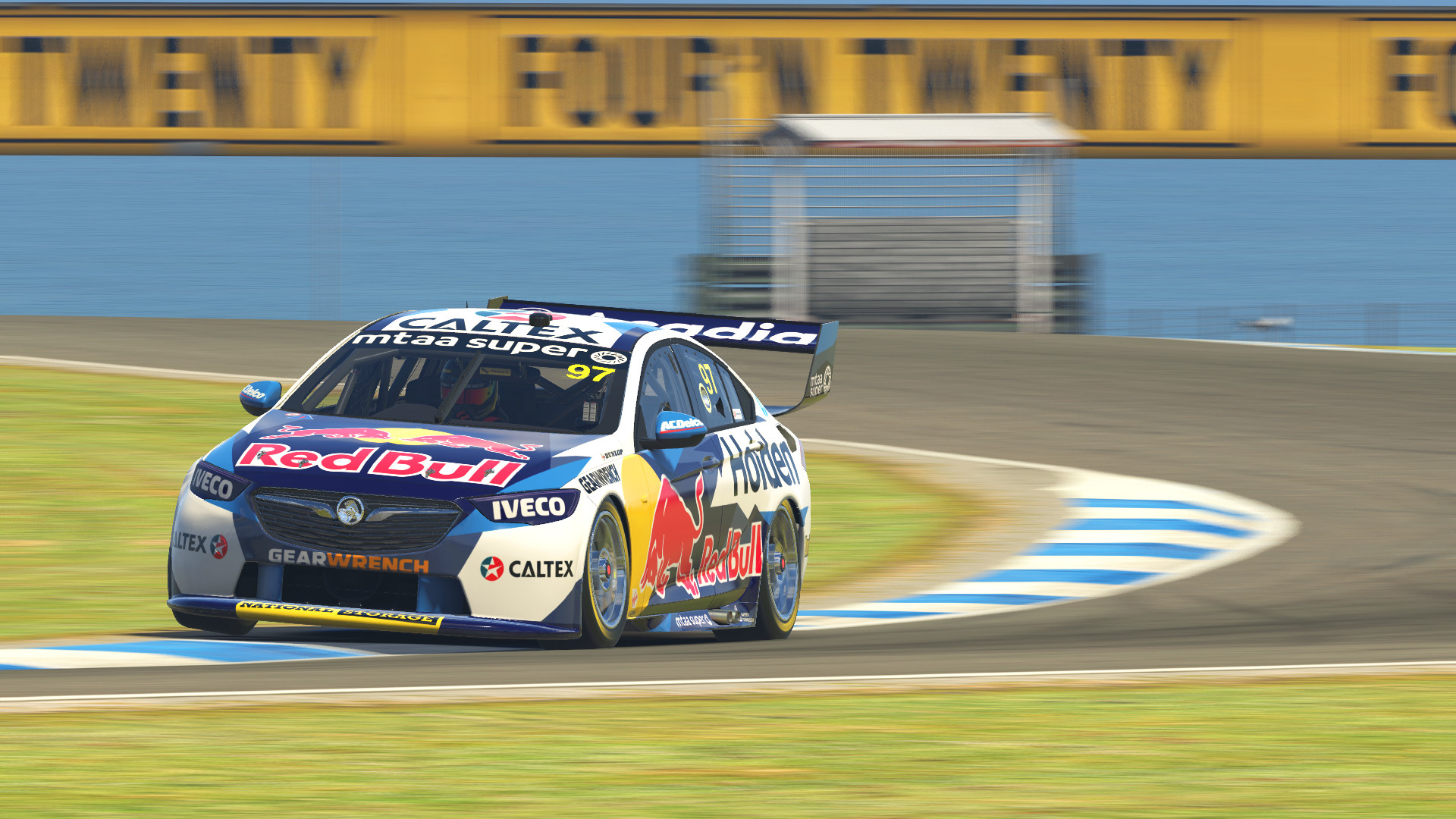 Utilising the popular iRacing platform which includes Australian tracks like Mount Panorama, Phillip Island and the much missed Oran Park, having virtual versions of Ford’s Mustang and Holden’s Commodore championship challengers means the Supercars Eseries is just about as close to the real thing as anyone across any motorsport can get right now.

Backed by the Supercars Media team who have been putting on the best quality broadcasts Australia has seen in motorsport, the addition of regular presenters Neil Crompton, Matt White, Chad Neylon and Jessica Yates gives the Supercars product level of professionalism that puts it up close to the production values of the real thing.

Ratings from the opening two rounds give merit to the belief that Supercars have hit the nail on the head as an average of 70,000 people tuned in to the inaugural outing on Fox Sports alone, making it the fifth-highest rating show on Subscription TV that night.

Crucially, Supercars’ social engagement was off the proverbial charts with over 210,000 people watching it live across their social channels, not to mention the Twitch accounts of drivers like champion Scott McLaughlin, Anton de Pasquale and Scott Pye.

The numbers only went up for round two with an extra 4,000 people watching round two on Fox Sports but over 53,000 tuned in to the qualifying session beforehand, nearly matching the numbers of a real life practice session.

Apart from the occasional quick connection dropout and some over-ambitious moves which no one would dare try when the panels cost real dollars, the Supercars Eseries has started without a hitch, a stark contract to the virtual racing being offered up by the Australian Racing Group for its drivers.

Starting out with a round at Mount Panorama, over 60 drivers from TCR Australia, S5000, V8 Touring Cars and more took part in the ARG eSports Cup but technical dramas, commentary problems and amateur driving meant a good portion of the 20,000 people who watched the stream vowed to not tune in for the next instance.

At the time of writing, just under 8,000 have watched the second round of the championship from Zolder and less than 4,000 viewed the third installment at Watkins Glen. This drop in viewership has been despite a decrease in starters (down from 60 odd to around 40) and a general increase in driving standards, although crashes have been a common occurrence. 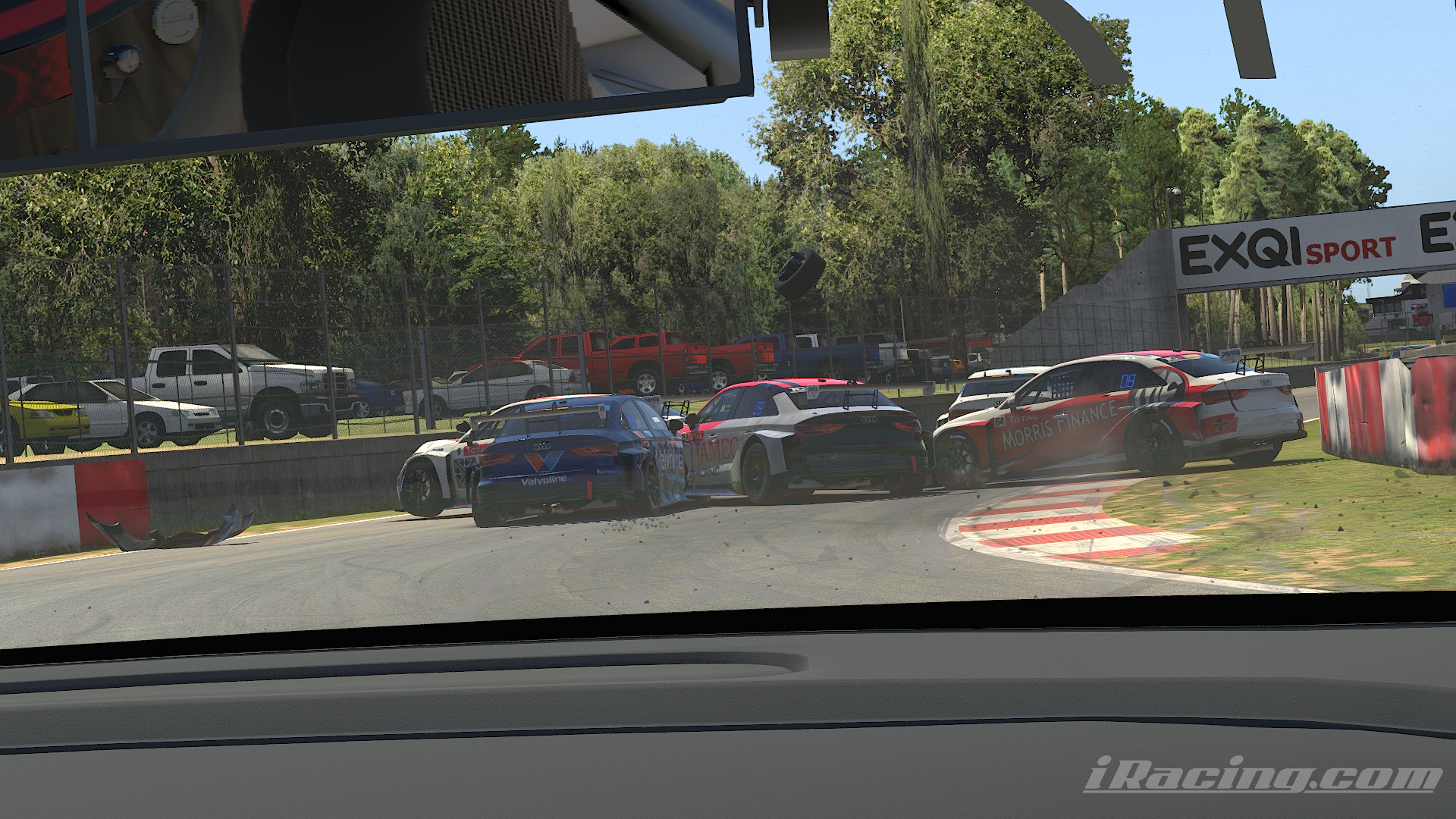 Though the ARG/TCR Australia series is only relatively new to Australia, it seems a massive own goal has been kicked as people are turning away from their product as more and more are watching the Supercars offering, a reflection on the production values of both championships.

While the ARG version of a wildcard entry is former British Touring Car Champion Ash Sutton, Supercars gained global attention last week when Formula 1 star Max Verstappen joined the fold for races at Silverstone and Catalunya, scoring a few podium results to back up his status as one of the best drivers in the world.

This coming week will see Supercars virtually travel to its spiritual home, the Mount Panorama Circuit in Bathurst which features as the only single-track round for the championship, providing longer races at the home of endurance racing in Australia.