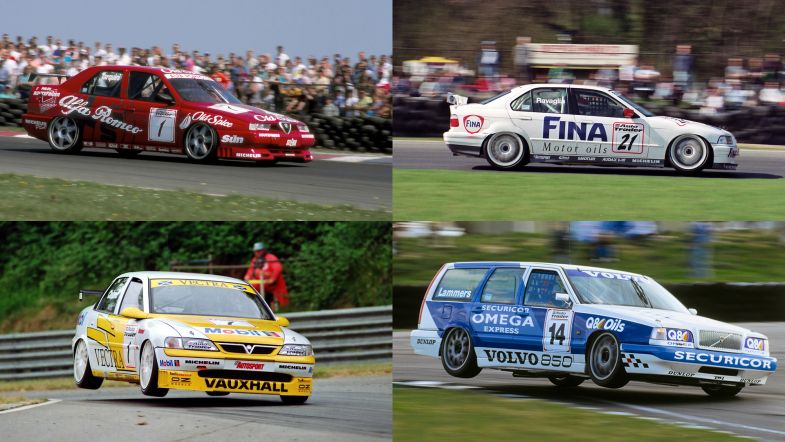 Poll: Which is your favourite Super Touring car? Round 1

Super Touring cars reigned in the touring car world during the nineties and saw massive popularity across the globe. A wide range of manufacturers had major programmes, but which car is the fan favourite? Join us in the first round of an elimination poll to find out.

The first round pits models from the same manufacturers against each other, with some exceptions.

The majority of manufacturers went through two models during the Super Touring/FIA Class II era, such as the Alfa Romeo 155 and 156 or the Renault 19 and Renault Laguna.

Some manufacturers only made switches between specific versions of the model, such as the BMW 318is and 320i, while others had different versions for different markets such as the Toyota Camry and Toyota Carina.

We have also pitted some oddballs against each other such as the Volkswagen Vento, Hyundai Lantra and Opel Astra.

Scroll down to select your favourite and see which models will get eliminated ahead of the second round when we will pit the most popular models from this round against each other.