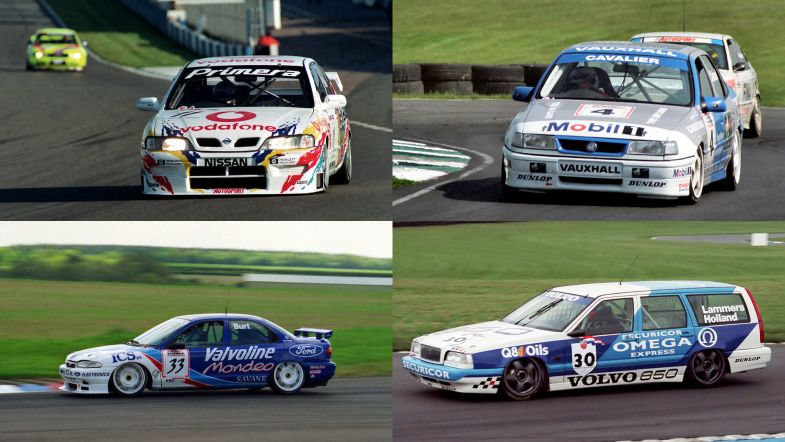 Poll: Which is your favourite Super Touring car? Round 3

We have reached the third round of the elimination poll to find out which is the all-time Super Touring fan favourite. The results of the second round are in with some interesting results.

We are getting closer to the end of the elimination poll with just eight cars left.

We have added an oddball in the form of the Honda Civic Super Touring that mainly raced in Japan during the nineties, going up against the Volvo 850 in round three.

The winners of this round will be pitted against each other in the penultimate round on Saturday June 27th.