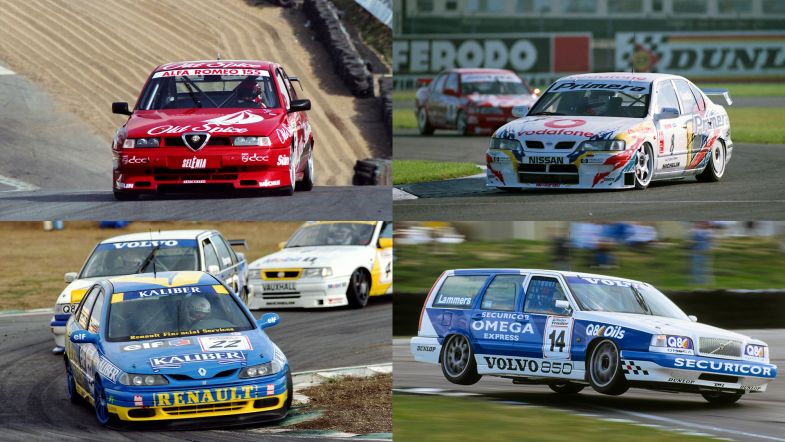 Poll: Which is your favourite Super Touring car? Semi-final

We have reached the semi-final of the elimination poll to find out which is the all-time Super Touring car fan favorite.

The previous round had some difficult choices but still clear results:

We have just two choices and four cars left as we start the penultimate round of the elimination poll:

The final two Super Tourers will go up against each other next weekend on Saturday July 5th.