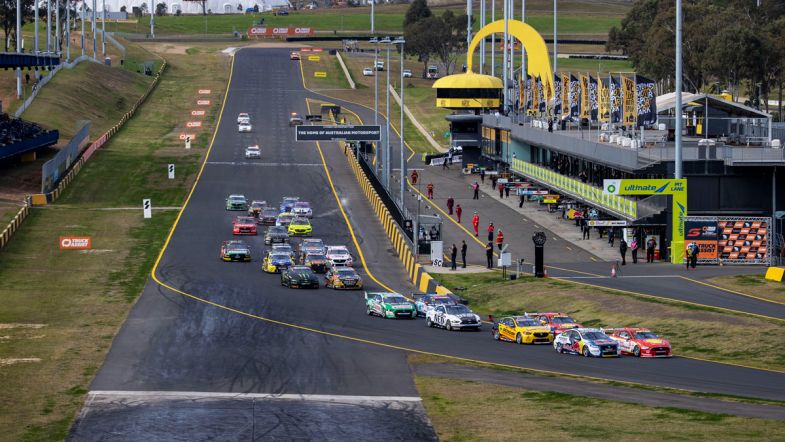 Supercars and Network 10 to part ways after 2020 season

A piece in the puzzle of the Supercars Championship’s next TV rights deal has been put in place with Network 10 today announcing that they will not broadcast Supercars races after 2020.

Having been the free-to-air broadcaster of Supercars since 2015 after an eight-year hiatus, Network Ten has recently posted financial losses and cut their Head of Sport, former Supercars commentator Matthew White, in May this year.

Though it is likely that Foxtel will retain the rights to show the championship on pay-TV as they have done since 2015, Seven West Media looks to be the likely candidate to pick up the free-to-air deal and add it to their growing line-up of motorsports, including the Australian Racing Group championships of TCR Australia, Touring Car Masters and S5000.

Network 10 director of sport production, Adam Cush, said that the contract between Supercars and Network 10 will not be renewed with October’s Bathurst 1000 likely the be the last race shown on free-to-air for the year.

“Network 10 will not renew its contract with the Virgin Australia Supercars Championship, which expires at the end of this year,” Cush said.

“Network 10 has enjoyed a great relationship with the Virgin Australia Supercars Championship over the past six years and it’s been a privilege to bring our audiences world-class racing.

“We look forward to finishing on a high with the 2020 Bathurst 1000 in October. We wish the drivers, crews and all those behind the scenes the very best for the 2021 season.”

The case for Supercars to return to Seven is strong with strong history as the network was the broadcaster of Australian Touring Car Championship races from 1963-1993, followed by a stint from 2007 to 2014 when the current rights deal came into effect.

Former Supercars CEO James Warburton is now Seven’s chief executive and still has strong ties to the Supercars paddock, having spearheaded the landmark $241 million Fox/Network 10 six-year deal in the last negotiation round of broadcast rights.