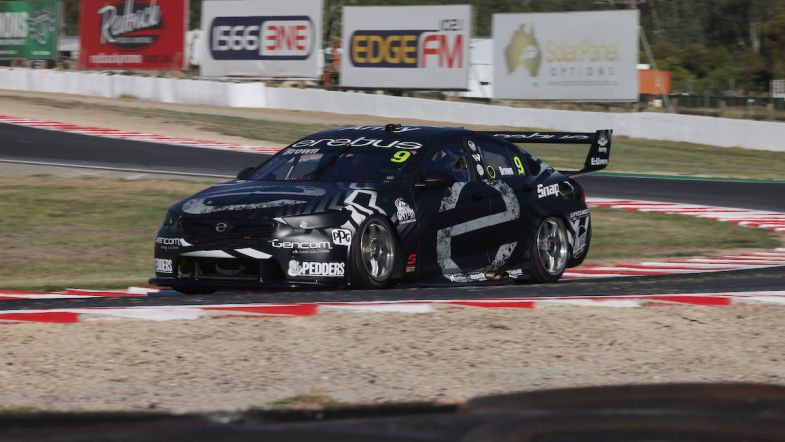 The Erebus Motorsport driver lapped the circuit in 1:19.5089 and was over half a second faster than Walkinshaw Andretti United driver Chaz Mostert in second place.

Ford driver David Reynolds, who topped the time sheets at the beginning of the session, finished third for Kelly Grove Racing, just 0.0358 seconds behind Mostert.

Team 18 driver Scott Pye was fourth fastest ahead of Brodie Kostecki who rounded off the top five for Erebus Motorsport, just over six tenths of a second from the top time.

Second fastest of the Ford Mustang drivers was Cameron Waters in sixth position, clocking the most laps of all with 135, while Bryce Fullwood and Nick Percat rounded off the top eight.

Next up for the Supercars teams is the season opener at Bathurst next weekend.