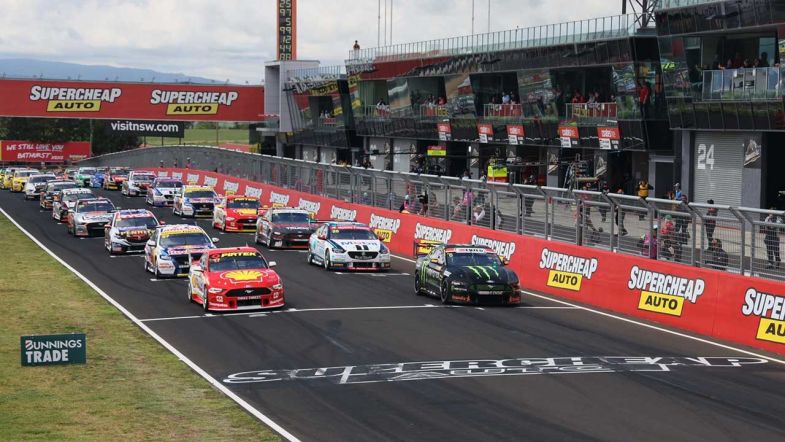 Bathurst could play host to a six-day long festival of racing including both Supercars and TCR Australia, according to reports.

Supercars is understood to be considering the possibility of moving the Bathurst 1000 to a new date in December as Australia continues to deal with outbreaks of COVID-19, which has already resulted in the calendar being reworked and amended on two occasions.

The plan would see Supercars’ biggest event move from the slated date in early November to the date that was set aside from the planned finale on the Gold Coast, which is likely to instead be cancelled for a second season in a row.

Should Supercars run its event on the opening weekend in December, it would be only a week after the date set aside for the Australian Racing Group-organised Bathurst International – which includes the season finale for TCR Australia.

According to Speedcafe, talks are now taking place about the two events coming together to create one six-day long festival of racing, which would include action from both series and would culminate with the Bathurst 1000 itself.

An official announcement is expected in due course.