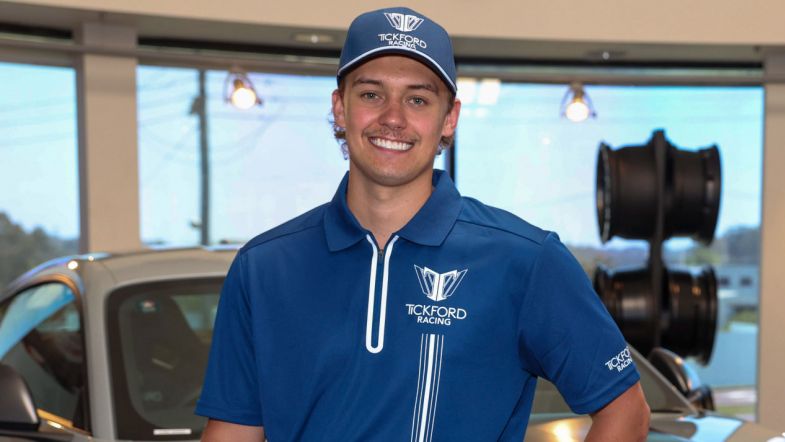 Jake Kostecki will move from Matt Stone Racing to Tickford Racing in a multi-year contract starting next Supercars Championship season.

“It’s a team that has a lot of heritage and has had a lot of success in the past.

“I’m really thankful for the opportunity Tim [Edwards, CEO and Team Principal] and the team have given me, and I’m really looking forward to getting together with them and getting to work.”

The 21-year-old made his full-time Supercars debut this year and is currently placed 20th overall with a fifth place finish at Hidden Valley as his so far best result.