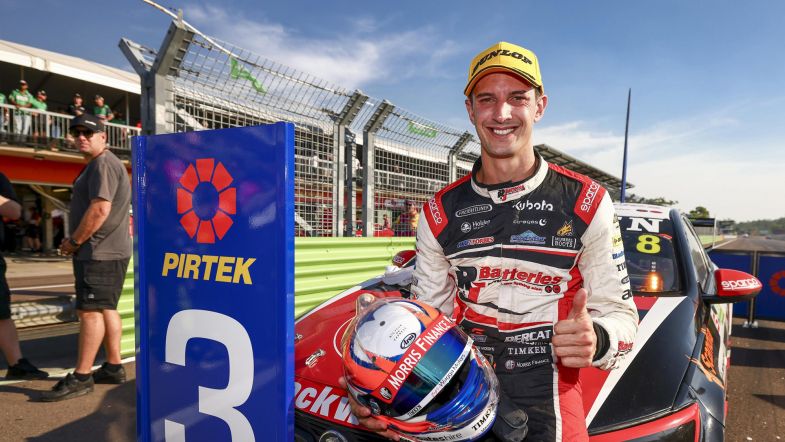 Walkinshaw Andretti United has confirmed a multi-year deal with Nick Percat ahead of the 2022 Supercars Championship season.

“I am extremely excited and grateful to be joining Walkinshaw Andretti United,” said Percat.

“Having been with the Walkinshaw family during my junior days in Formula Ford and Super2 this is where I feel at home.

“I’ve dreamt of having my name next to the No. 2 from a very young age and now for it to be reality is amazing.”

Percat made his Supercars debut in 2010 for Walkinshaw Andretti United, joining Holden Racing Team the year after and clinched the Bathurst 1000 victory.

The 33-year-old is racing for Brad Jones Racing this year and is currently placed eighth overall with a third place finish at Hidden Valley as his so far best 2021 result.

Percat will be team-mate to Chaz Mostert next year, replacing Bryce Fullwood.