A TCR version of the eleventh generation Honda Civic is expected to be unveiled later this year, with the Type R road car prototype set for launch at the 2022 Tokyo Auto Salon next week.

Upon enquiry from TouringCarTimes regarding a TCR version of the car, Honda Racing stated:

“Any information on the new Type R will be communicated closer to launch.”

The current generation TCR version of the Honda Civic Type R was unveiled mid-2017 and made its track debut later that year.

The car is designed and constructed by JAS Motorsport, having scored over 300 victories in TCR championships across the globe since its debut. 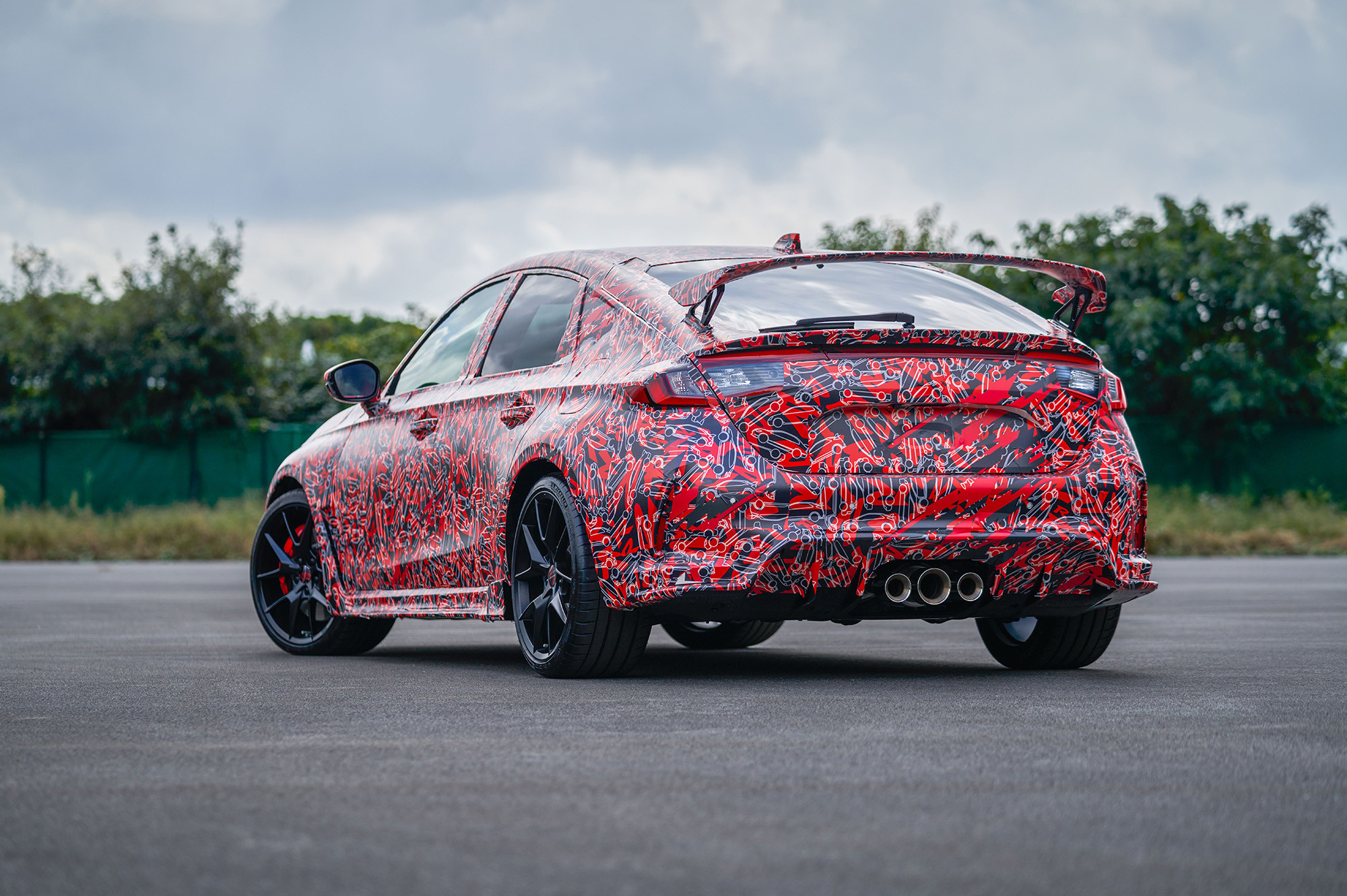