With schedules for the various championships covered here on TouringCarTimes now all but confirmed, we thought we’d try and pull together what we deem to be our ultimate calendar for the 2022 season.

We’ve chosen ten championships that we cover here on the website, and selected one circuit from each calendar to pull together this list of our dream schedule for the year ahead.

That means there are plenty of venues that didn’t make the cut and we’d love to hear whether you agree – or disagree – with the choices we’ve made. When it comes to the British Touring Car Championship, there are a number of circuits that were worthy of consideration – from the high-speed thrills provided by Thruxton to the tight and technical challenge of Knockhill.

However, we’ve elected to go for the historic Brands Hatch Grand Prix circuit, which first played host to the BTCC in the late 1950s. At a time when new, modern venues are springing up all over the world, Brands Hatch is very much ‘old school’ having undergone relatively few changes through the years – providing a challenge for drivers and plenty of action for spectators.

That has been particularly true since Brands Hatch GP took up the position of BTCC season finale, leading to some memorable races as championship titles are decided. It’s been a few seasons since the famous French circuit hosted top level touring car action, but Pau returns in 2022 with both ETCR and WTCR heading for the city in May.

As you would expect from a street circuit, Pau is a venue that is a real challenge for drivers who have no margin for error as they seek to extract the maximum from their car, particularly on the more technical part of the laps from the Courbe du Parc Beaumont through to the Chicane du Croisement.

Pau has hosted a number of dramatic races in the past, something that the likes of Augusto Farfus and Franz Engstler will be well aware of – albeit for reasons they would probably rather forget… When it comes to Australian motorsport, one circuit stands head and shoulders above the rest, and a list like this wouldn’t be complete without the addition of Mount Panorama.

Bathurst isn’t just the biggest race on the Supercars calendar, it’s arguably the biggest touring car race on the planet and Mount Panorama been the scene of countless iconic moments since the inaugural running of the Bathurst 1000 back in 1960.

From the moment cars stream up Mountain Straight until they head back down towards The Chase, Mount Panorama is one of the most technically challenging circuits there is and rewards those drivers who are able to push a car to the limit in the quest for the ultimate lap time. 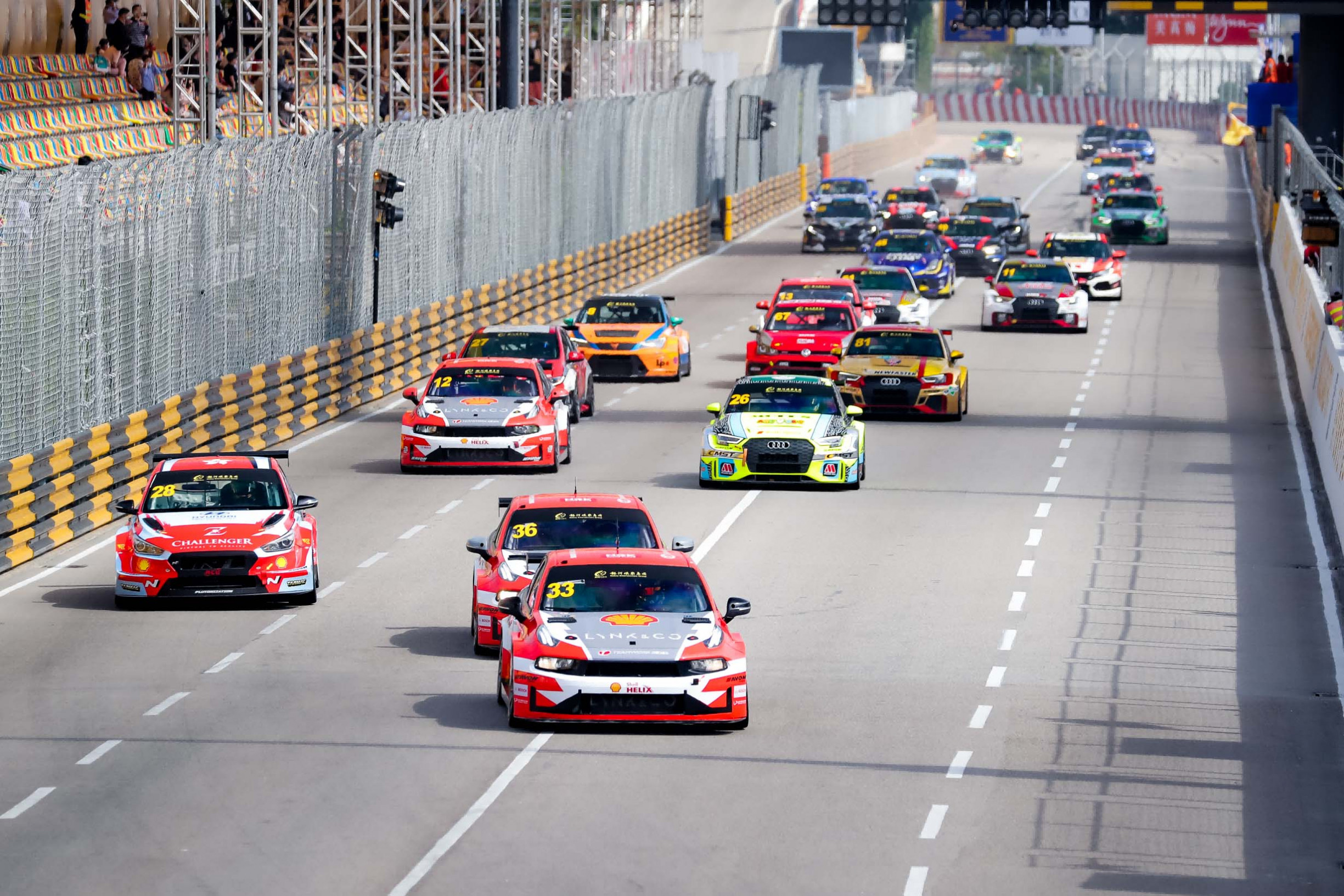 Macau sits alongside Bathurst when it comes to the hierarchy of touring car events and provides drivers with one of the biggest challenges they are likely to face at the wheel of a saloon car – or any other car for that matter.

Street circuits by their very nature are difficult, but Macau takes things to another level because of the way in which it features one of the fastest sections of track – the run from Fishermen’s down to Lisboa – as well as the slowest in the Melco hairpin.

Car set-up is key, but that is nothing without the talent to extract the absolute maximum from it lap-after-lap as Macau is a circuit that WILL bite if you make even the slightest error. 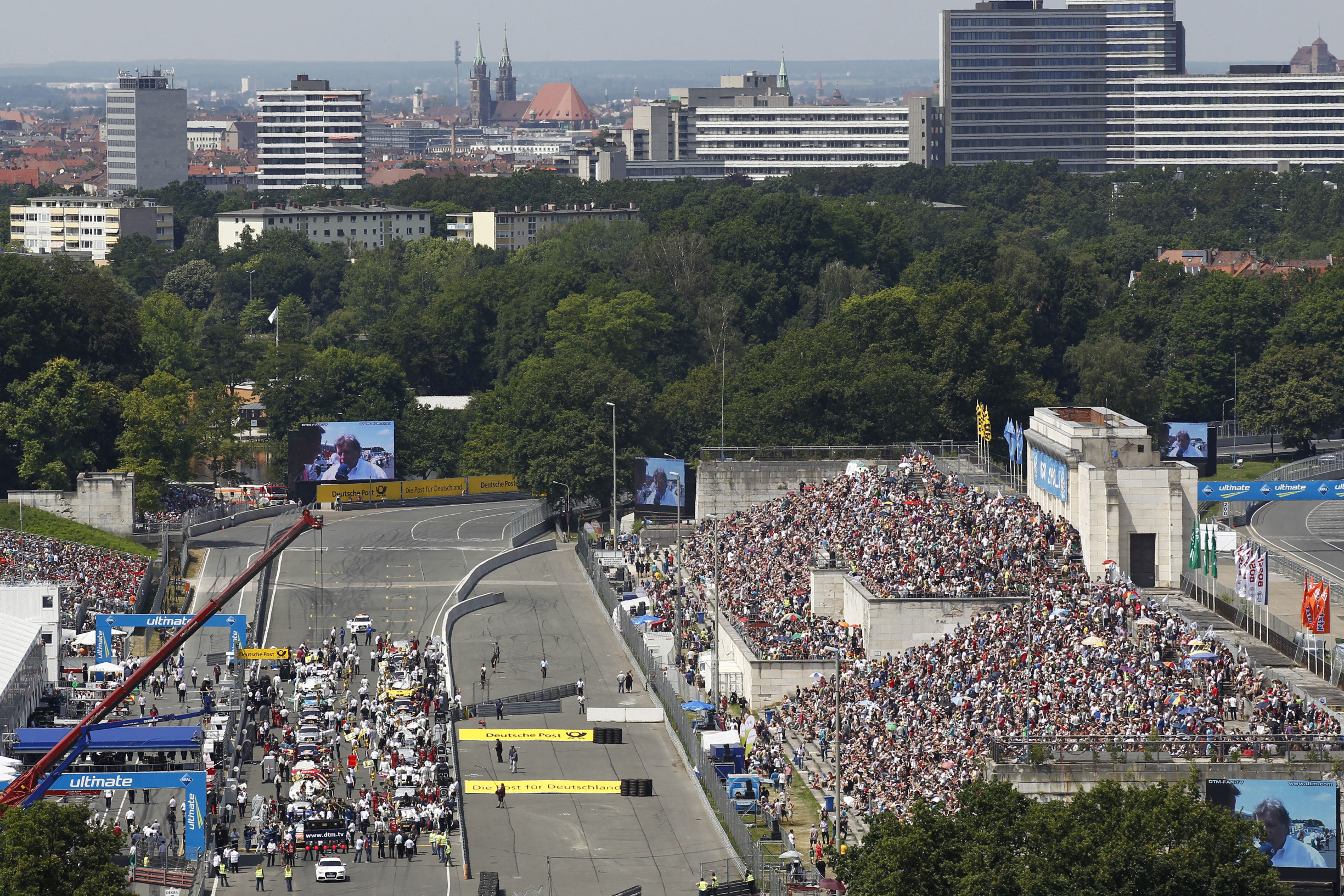 The Norisring is one of the shortest street circuits around with a sub 60 second lap and although the layout appears to be relatively simple, with a hairpin at either end and a chicane in the middle, it’s one that provides plenty of action on track – as the 2021 DTM finale showed.

After that series switched to GT3 regulations last year, touring cars return to Nuremberg in 2022 with TCR Europe competing in the city for the first time in the middle of the summer.

Expect no shortage of overtaking as cars slipstream along the Beuthener Straight and Zeppelinstraße and vie for position going into the two hairpin bends. It’s this no-stop action that gives the Norisring a place on our list. Since being reopened in 2011, the Red Bull Ring has has become a fixture on the schedule for a number of European-based touring car championships, with both TCR Europe and TCR Germany having raced at the Austrian venue through the years.

The circuit in the Styrian hills is one of the most picturesque on this list and is perfectly suited to touring car racing, with the heavy braking zones into turn two and turn three providing fantastic overtaking opportunities.

A good set-up is key for the sweeping high speed curves that make up a large part of the lap mean, with the cat and mouse battles that develop between drivers making the Red Bull Ring a fantastic venue to watch touring cars go wheel-to-wheel. 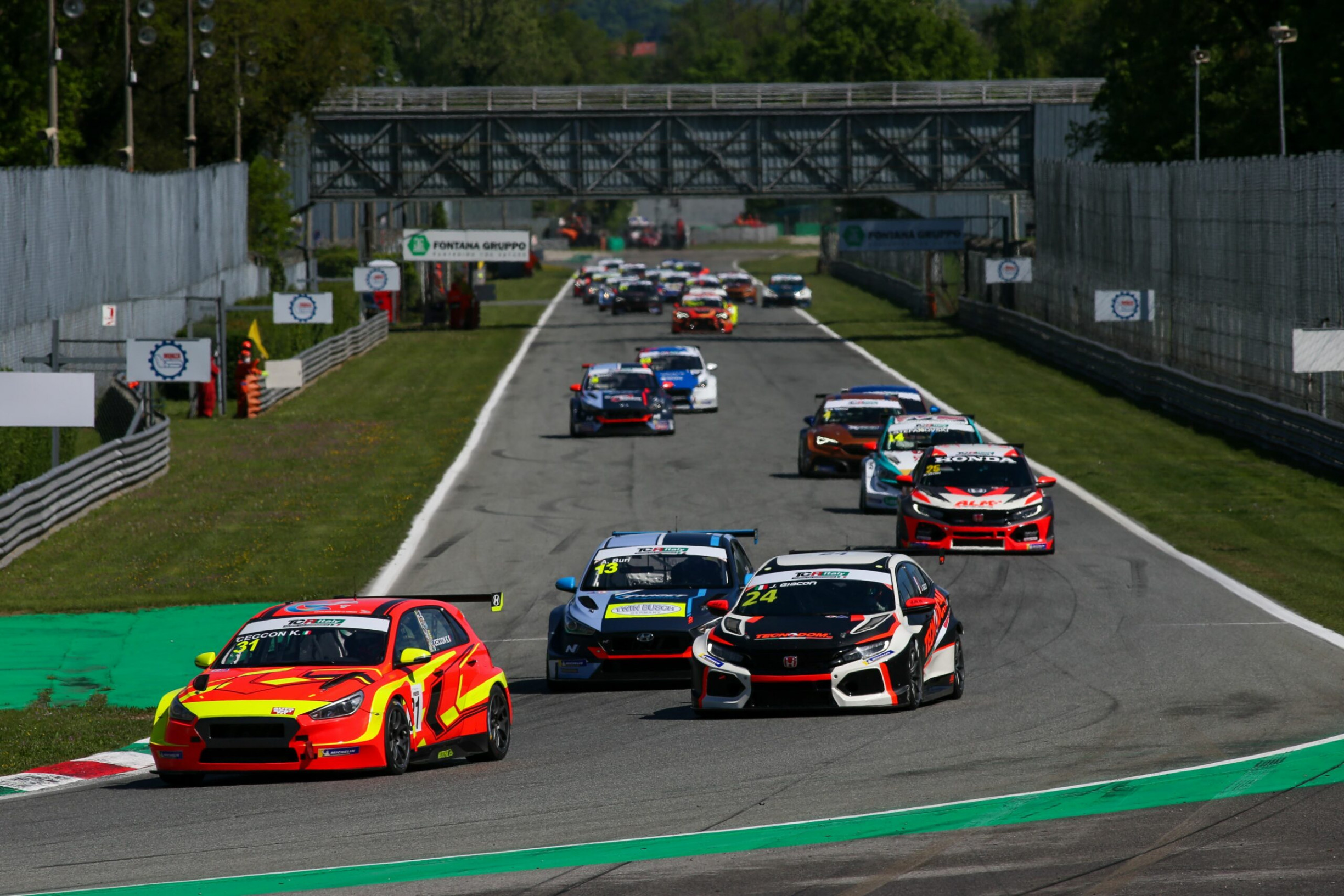 If you’re looking for a circuit where the slipstream is key then you’d be hard pushed to beat Monza.

The sight of trains of cars blasting down to the Rettifilo and the Parabolica swapping positions is one to behold and, like the Red Bull Ring, momentum is key for drivers who are eager to try and make the most of the overtaking opportunities into the two chicanes.

Because of the nature of the tow, Monza is very much a circuit where a race isn’t over until the cars have taken the flag, with the possibility that a good run through the final corner could set up a drag race to the line. Knutstorp in the south of Sweden is very much the jewel in the crown of Scandinavian circuits and despite only being a little over two kilometres, is a mixture of Brands Hatch and a miniature version of the Nürburgring Nordschleife.

Spectators can enjoy almost a full view of the circuit from the earth banks surrounding it and drivers can enjoy a rollercoaster lap with plenty of elevation changes, banked corners and a crests where quick enough cars catch some air.

While it might not provide the most overtaking opportunities compared to other Scandinavian circuits, there is no venues able to match its scenery, spectator friendliness and the challenge it offers to the drivers. It’s been a while since touring cars raced on the full Donington Park Grand Prix circuit, with the BTCC having last used the layout back in 2002, but the TCR UK field will do battle later in the year as the season heads to its conclusion.

Donington Park is a great place for touring car racing with plenty of overtaking opportunities on the National layout, but the full layout adds additional spots to make up places on the run through the Melbourne loop.

Race fans have long called for touring cars to once again use the full Donington Park circuit and they get chance to see it once again in 2022. There are various circuits that are described as miniature versions of the infamous Nürburgring Nordschleife, so it’s only right that the real thing gets the nod as part of our list.

Quite simply, there are no words to truly describe the German circuit, which is widely regarded as the ultimate challenge for man and machine – with each lap running to more than 25 kilometres and featuring well in excess of 150 corners.

The sight of cars doing battle through the forest is one of the most dramatic there is, either trackside or from shots from the helicopters that track the action, whilst for drivers, the thrill of doing battle on the Nordschleife is a true career highlight.

Races at the Nürburgring can be ridiculously close, particularly as cars slipstream along the Döttinger Höhe, and action is guaranteed from the moment the lights go out until the chequered flag falls.