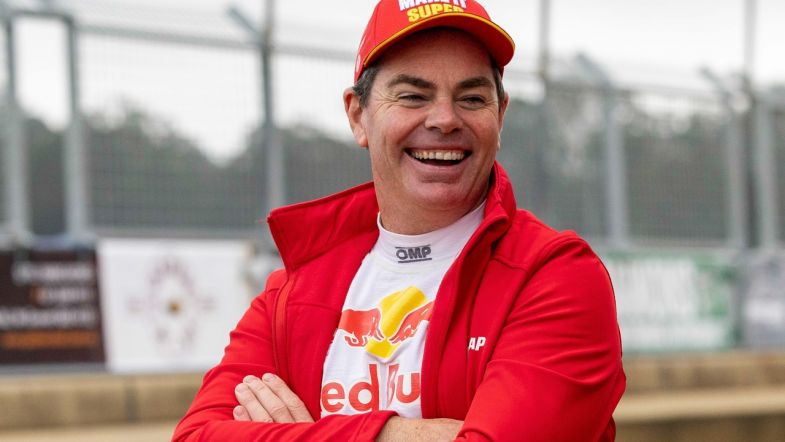 Supercars has revealed which drivers will take the lead role in the three wildcard entries that will take part in the Bathurst 1000.

Triple Eight Race Engineering, Erebus Motorsport and Matt Chahda Motorsport field the three cars that take the field up to 28, with all drivers now confirmed bar the partner for Jack Smith at Brad Jones Racing.

That seat is now set to be filled by Porsche racer Jaxon Evans, who is set to test the team’s Holden Commodore with an eye to making his debut in the event.

Amongst the wildcards, Lowndes will lead the Supercheap Auto-backed Commodore being run by Triple Eight alongside rookie Declan Fraser in will be his 29th start in the event.

It makes him a primary driver at Mount Panorama for the first time since his 2018 win, having since been co-driver to Jamie Whincup.

“Declan has grown in leaps and bounds this year, he’s matured a lot even though he’s still young.

Richie Stanaway takes on the primary driver role in the Erebus entry alongside Greg Murphy, which had been due to race last year before being sidelined by COVID travel restrictions.

Matt Chahda meanwhile will lead the all-rookie line-up in his team alongside co-driver Jaylyn Robotham.