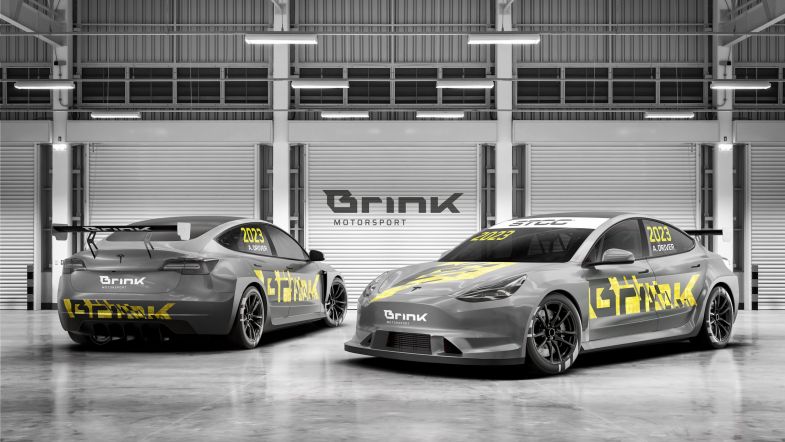 Brink Motorsport has confirmed that it will use the Tesla Model 3 for its programme in the new-look STCC in 2023.

The team has run Audi machinery since its championship debut in 2017 but will switch to the Tesla as the STCC moves to full electric power next season.

Three cars will be entered, with the drivers to be confirmed at a later date.

“We are very proud to be able to present the Tesla Model 3 as our weapon of choice in the pursuit of STCC gold in 2023,” Ted Brink, team manager for Brink Motorsport, said.

“We will field three cars on the grid and are really looking forward to taking both Brink Motorsport and STCC into a new era.”

This year, Tobias Brink took second in the TCR Scandinavia standings, and he said he was excited by the prospect of potentially racing one of the Teslas in 2023.

“We have had six successful years with Audi Sport and established ourselves at the top of the STCC,” he said. “Tesla is the biggest pioneer and innovator in the automotive industry. Of course, competing with one of their models feels right to us in this new STCC.

“We are really looking forward to the new cars, the philosophy is absolutely right! More power, all torque immediately, rear-wheel drive, slightly less grip and a climate-smart layout is a recipe for my taste.

“It will be more difficult for the drivers which creates more mistakes, more overtakes and better entertainment. It’s going to be awesome!”

Brink Motorsport’s three Tesla Model 3s are currently being built by EPWR for the 2023 season, and join the Exion Racing BMW i4 and the Team Auto Lounge Racing Volkswagen ID.3 as models confirmed for the inaugural campaign. 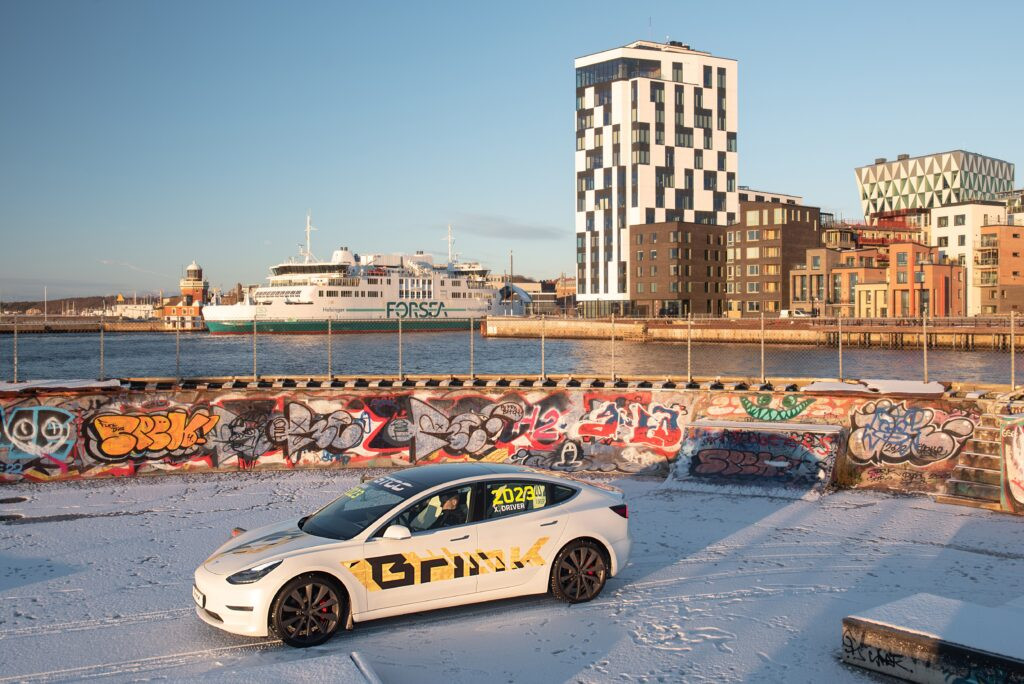 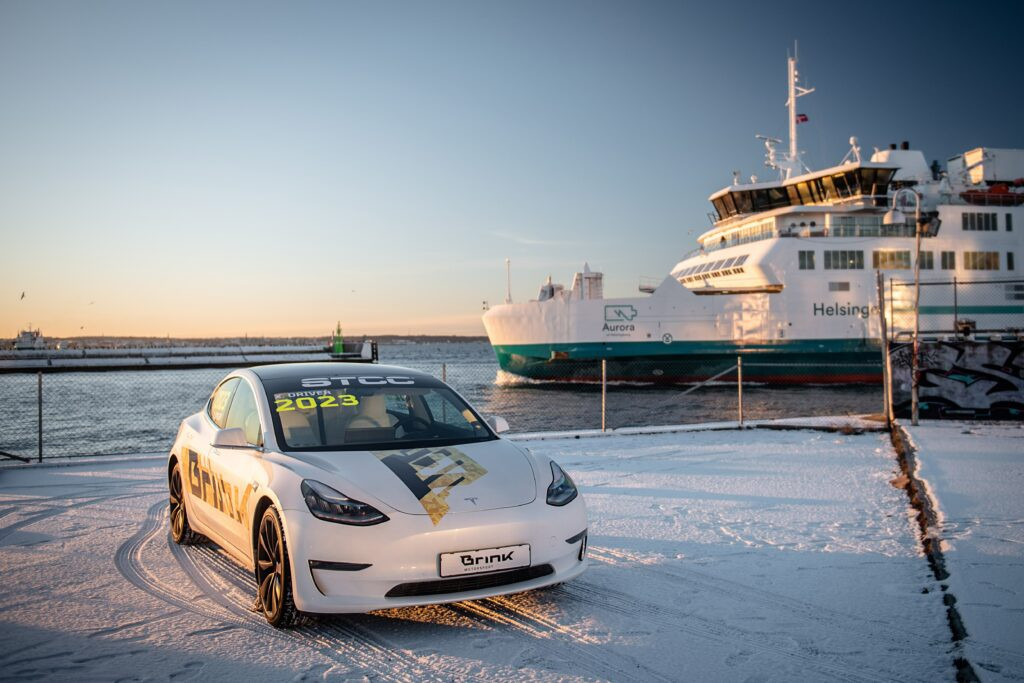