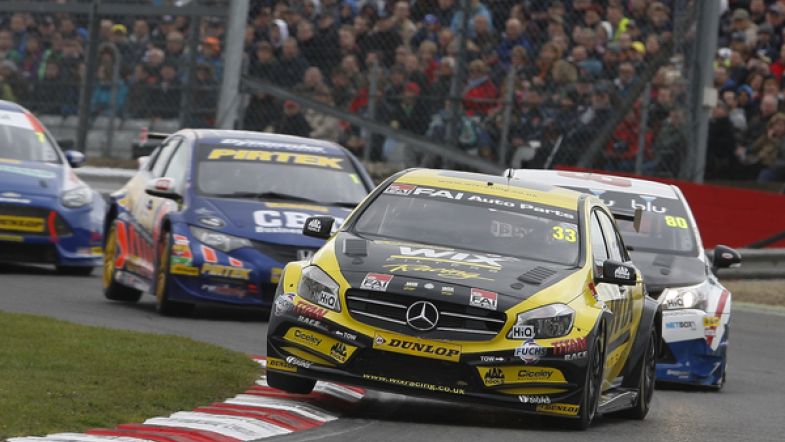 The Ciceley Racing team are building a Mercedes A-Class for Aiden Moffat to race in next season’s BTCC, driver Adam Morgan has confirmed.

Brands Hatch race winner Morgan announced the news on his blog, where he also reiterated the team’s plans to run a second A-Class if they can acquire another TBL from series bosses TOCA.

Morgan said: “We have been looking after Aiden Moffat and are building him a Mercedes A-Class to compete in next year. Whether we run a second car is still to be decided, it depends on us being able to secure a licence and available drivers.”

Aiden Moffat Racing have been working with Ciceley Racing since the summer break, in a bid to help the BTCC rookie advance further up the grid.