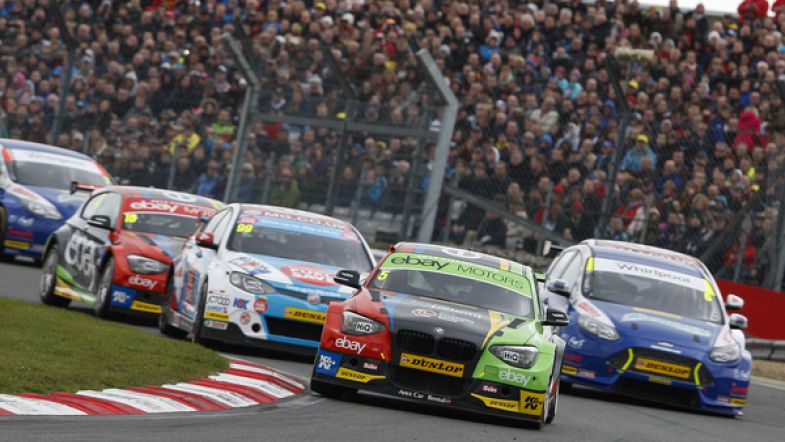 Reflecting on a raft of regulation changes in the BTCC

BTCC officials yesterday announced the biggest set of changes to the championship’s regulations for many a year. And on first glance, they appear to have been put together using a great deal of common sense.

This probably isn’t the time for hasty conclusions either way – it will very much be a case of “suck it and see” in 2015 to see if this raft of changes have the desired effect.

But what is clear from the announcement is that TOCA has attempted to address, in one form or another, every issue which has been raised about performance equalisation over the last few years.

As these changes are in their infancy, we may have to wait a while before we can build a true picture of how the new rules will be received by the teams and drivers. And make no mistake, there will be debate, as this is not a flawless announcement.

Over the course of the next few hundred words, we will attempt to examine the positives and potential pitfalls of the changes… 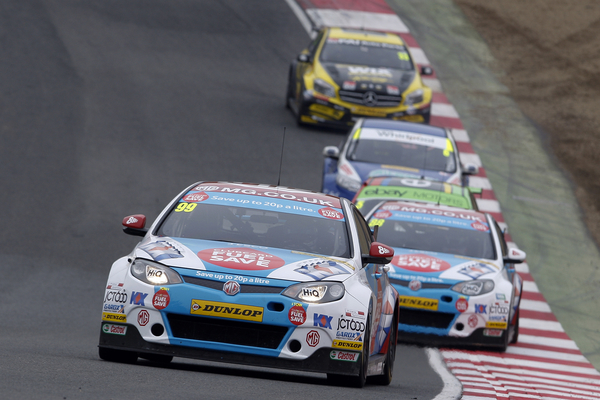 It’s not an exaggeration to say the race-by-boost level adjustments have been an issue at every BTCC meeting they have been applied to. Honda have been more vocal than most about the situation, as their nimble Civic has often been disadvantaged due to its quick overall laptime.

Another common complaint from the top teams has been that increased boost levels have enabled lesser drivers or lesser machinery to run at the front, particularly in race three.

So the scrapping of this rule is an eminently sensible decision. Indeed, it’s not just been the drivers in the supposedly boost-limited cars that have called for changes – at Silverstone last year, Jason Plato told TouringCarTimes that he would like to see the boost equalised across all engines. And his MG6 GT is one of the cars perceived to have benefited from the boost rules, as it runs the Swindon/TOCA engine.

So, how do they make it work? The main issue, clearly, is getting the fixed boost levels right in the first place. And with a number of teams still admirably committing to running their own engines, eyebrows will be raised if the Swindon unit performs best once the boost figures have been applied.

Honda are not the only team which has complained in 2014, either. Welch Motorsport, United Autosports and BTC Racing have all aired their frustrations, and others have done privately.

So there are a lot of people with different interests to keep happy. But arguably, doing this once and trying to get it right once is surely easier than making numerous adjustments over the season.

The teams can test as much as they like over the winter, but media day remains the only official test between now and when these rules are applied in a competitive environment. So perhaps there is scope for another official test day before then, to test the calculations and make any changes needed before Brands Hatch. 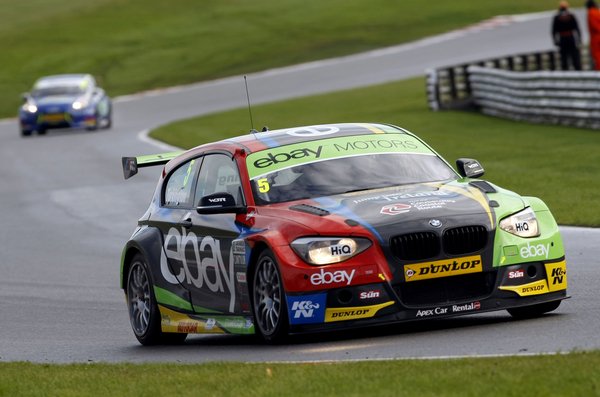 This is a very sensible rule change, and it also makes sense to carry out further analysis of the specific weights to be used.

And rear-wheel drive machines, including the BMW 125i of champion Colin Turkington, carry the success ballast more easily than their front-wheel drive competitors due to the superior balance of the drivetrain. In fact, the ballast appeared to have little or no effect on Turkington’s speed this year, either in qualifying or the races.

However, there may still be a sticking point with this rule. TOCA has stipulated that the RWD cars will have to carry their ballast as far for forward as possible, to equalise the front to rear weight balance with FWD cars.

This appears to be an attempt to make the balance, and therefore the tyre wear, of a RWD car mimic that of a FWD car.

So, a FWD car laden with extra ballast will still get its tyres up to temperature faster, with the payoff that wear rate will still be greater.

But a RWD car laden with extra ballast will still struggle to heat its tyres up in the opening laps, while potentially losing the advantage of better tyre wear over a race distance.

As a result, RWD teams may argue they are punished to a greater degree by this change. 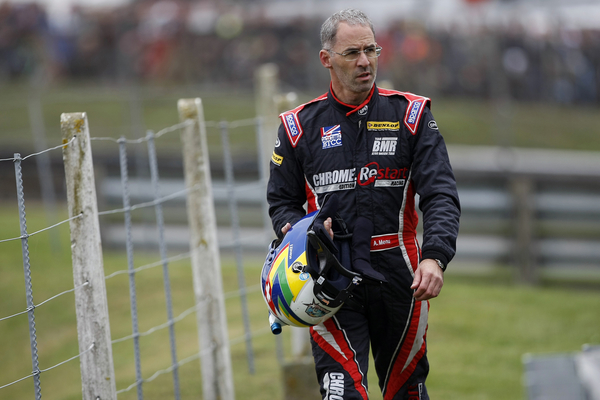 This is probably the change which is most open to scrutiny. This is only one interpretation of course, but it could be seen as a move to help salvage drivers’ weekends.

Given the vast size of the grid the BTCC now enjoys, a poor qualifying or race one is now far more detrimental to a race weekend than it once was. Coming through from the back is now much harder, due to the sheer quantity of cars and the ever-increasing quality of the competition.

A driver who crashes in qualifying and starts from the back may still only be able to fight through to the middle of the pack, but if he sets a decent laptime, his second race prospects are vastly improved.

Similarly, a driver who makes a mistake at the start of race one and falls to the back can still save his weekend if he can salvage a laptime.

For example, after spinning at turn one in the first race of the season at Brands Hatch, Alain Menu finished 27th, but set the 12th best lap of the race. Under the new rules, the prospects for the rest of his weekend would have been greatly improved.

The biggest impact of this rule is it fundamentally changes a major aspect of the race weekend. Qualifying now only has a major influence over race one, so it’s arguably less important.

With the size of grid the series now has, qualifying is a crucial element of a successful weekend. Finding space on the shorter tracks is an important skill, and the drivers who consistently achieve the best grid positions arguably should still have the best chance of success.

(Footnote: since this article was published, Alan Gow has confirmed that a driver will have to be classified in race one for his lap time to count towards the race two grid.)

This change will see Cosworth and Xtrac, the electronics and gearbox suppliers of all cars on the grid, analyse the starting performances of the cars, and try to equalise the difference between front and rear-wheel drive cars, this effectively replaces the longer first gear ratio regulation for rear-wheel drive cars.

Again, a rule change with common sense at its heart. Returning to the top of the piece, it’s going to be a case of “suck it and see” to work out how effective it is.

If it works as planned, it should keep the majority of the grid happy, and there won’t be much more to discuss on the matter.

However, there is a danger that this will become the new boost debate, if teams and drivers believe their calculations are incorrect.

The other two changes announced may be less crucial than those listed above, but they also make sense.

The Jack Sears Trophy concept didn’t really work in 2014, and received very little attention from media or fans, so a rethink was definitely needed.

Likewise, the tyre strategies were often quite predictable and didn’t receive a lot of attention. Ensuring an even spread of soft tyre usage in 2015 should create more of a difference in car speeds through the field across a race, which was one of the main drivers behind the concept in the first place. 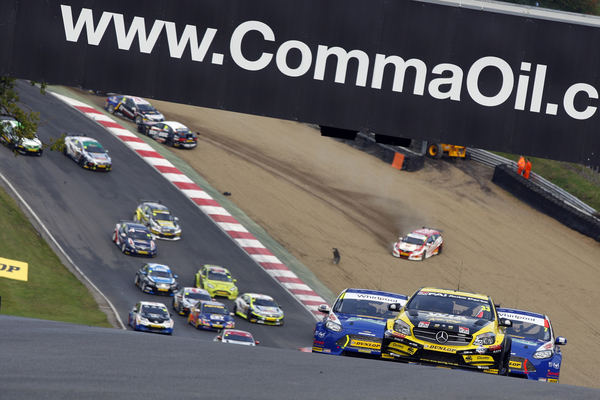 UPDATE: Subsequent to this column being published, series director Alan Gow has clarified that cars that are not classified in the results of each race will start from the back of the grid for the following race.