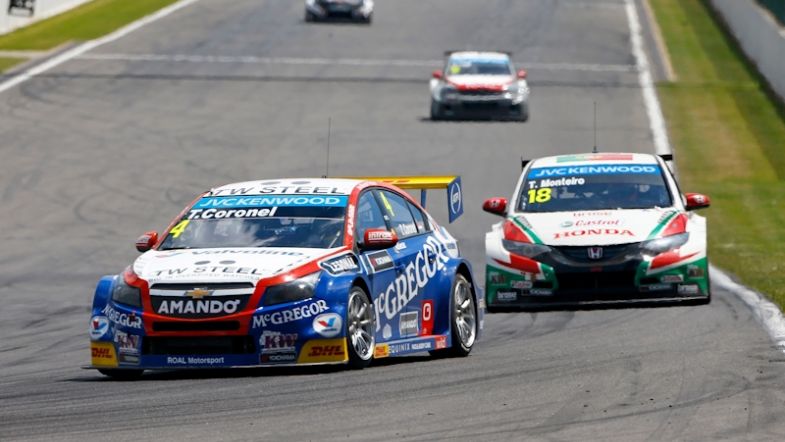 Today we bring you 20 to 11 in the TouringCarTimes’ staff appraisal of the top touring car drivers across the DTM, BTCC, STCC and WTCC from the 2014 season. 30 to 21 can be seen here. 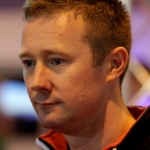 2012 champion Gordon Shedden made the best out of Honda’s new Civic Tourer package in the BTCC this year, securing three wins on his way to third in the drivers’ standings. A tougher year for Honda meant it always looked unlikely that the Japanese marque could take the fight to MG and West Surrey Racing’s BMW this year, but despite a quite second half of the season, Shedden ended the year on a high with a win in the final round. 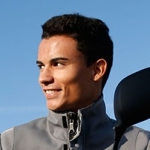 One of the revelations of the season. At Lausitzring, he became the youngest ever DTM race winner, in a strong show under changing conditions. Chosen as the reserve driver for the Mercedes F1 team, the German is set to become one of the leading DTM stars in the future. 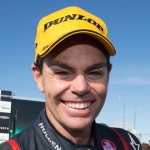 The ever-consistent Craig Lowndes did not quite find the form this season and dropped from being in the runner-up fight to finish fourth in the championship this year, his worst finish since 2010. 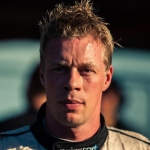 The 33-year-old Volvo Polestar Racing driver looked set to be beaten by his team-mate Fredrik Ekblom at the beginning of the season, but a strong second half saw Björk clawing his way back with a run of impressive results to claim his third STCC title overall and second in a row. 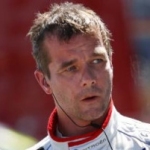 The nine-time rally champion was learning his way in touring cars throughout 2014, but showed that pace wasn’t going to be a problem, taking his first win in the first weekend at Marrakech, and briefly held pole at his home race until a non-performance related technical breach saw him excluded. Another win in the torrential rain in Slovakia followed, but had a relatively quiet second half of the year, but still achieved a remarkable achievement in finishing every race of the season. 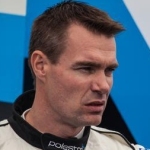 While being beaten by both team-mate Thed Björk and BMW driver Fredrik Larsson in the championship standings, Fredrik Ekblom showed impressive form during the season. The 44-year-old was stopped by a number of technical problems and crashes outside of his control, but showed remarkable pace by claiming three poles and three victories. Ekblom finished third overall despite having retired from close to half of the races. 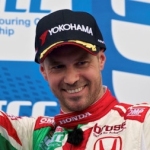 The Portuguese driver had a strong start to the year where he emerged as the clear closest competitor to Citroen. Unfortunately some bad luck in the robbed him of a number of opportunities for victory, including the fact he was due to start from pole at the Honda’s best circuit in Slovakia before the race was rained off. 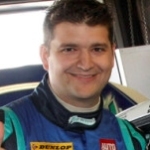 The last driver to get his deal for 2014 sorted, arriving at the season’s launch and test day after an early morning call. Jackson returned to the top step of the podium twice and finished fourth in the drivers’ standings, rising to the challenge of having a highly qualified team-mate in Fabrizio Giovanardi, who struggled in comparison to handle the current specification BTCC Ford Focus. 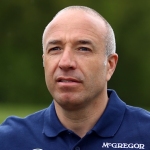 To finish as the best placed Chevrolet driver in a year where the Dutchman had never seen the chequered flag, or even started many races a whole sixth of the way in after a massive crash in Morocco was a remarkable comeback. In season where saving money was now the strategy, with no testing, upgrades, or even in some weekends, fresh tyres, Coronel fought back against what could have been his worst season with consistency from Hungary onwards, finishing every other race of the season. 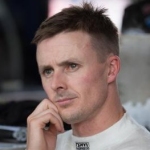 Mark Winterbottom took control of the championship standings in the early part of the season and looked set to be one of the main runners for the 2014 V8 Supercars title. But a weak mid-part of the season saw the Ford Performance Racing driver dropping back to ultimately finish third overall.