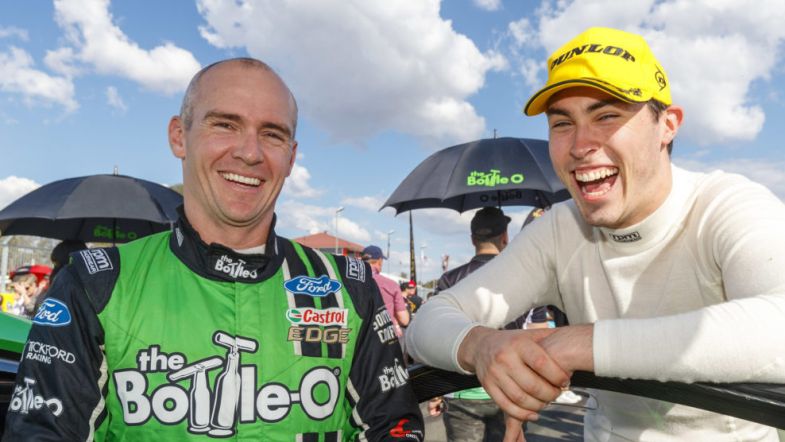 Tickford Racing has confirmed Thomas Randle as co-driver to Lee Holdsworth in the endurance races of the 2019 Supercars Championship season.

“I’m extremely happy to join Tickford Racing and Lee for the enduros this year,” said Randle.

“Having been around the world trying to forge a racing career, I came back to Australia with the goal of being a Supercars driver, so I’m very grateful to have the opportunity to race with Lee and The Bottle-O Racing Team at some of the biggest races in Australia.”

Randle joined Tickford Racing as a wild card entry at The Bend, finishing 17th in both races.