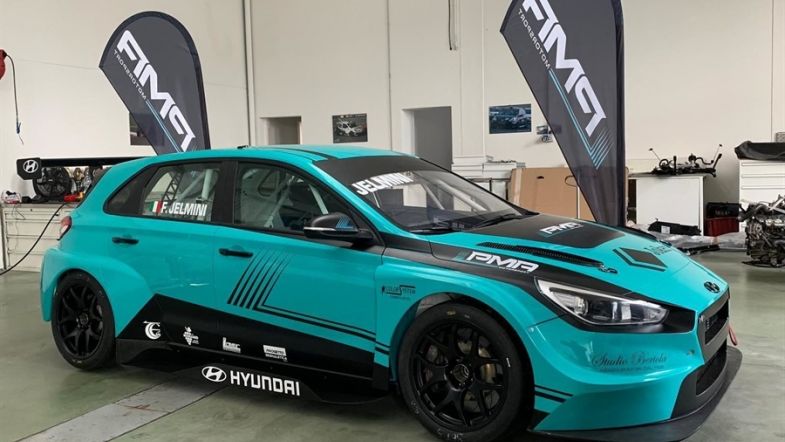 The Lombardy-based driver has completed three tests at the wheel of the i30 alongside his commitments with the Clio Cup, in which he has been a frontrunner for the last three years.

“I m very happy to take part in an event of such a competitive championship”, said Jelmini.

“We have been working on this project for a few months and it has become a reality just now. I’ve been working with PMA for three years now and we have a solid relationship and friendship. They have helped me understand the car, we have a good setup base to start with, but the level of the championship is very high.”

Jelmini has just claimed his maiden crown in the Clio Cup Italy after last weekend’s race at Imola, after coming third in 2017 and second in 2018.