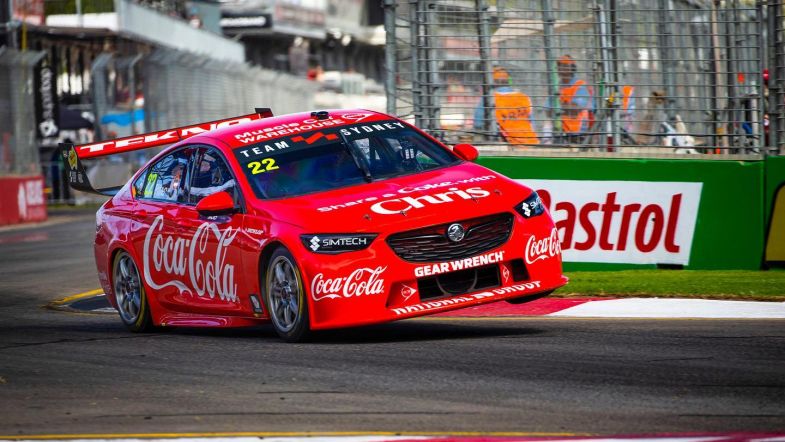 Team Sydney has confirmed that it will put two cars on the grid for the remaining part of the Supercars Championship season despite last week’s shock exit of James Courtney.

“James Courtney’s departure from Team Sydney will not affect this. We confirm that Chris Pither and Coca-Cola Amatil remain committed to Team Sydney, despite speculation from media outlets.”

The team is yet to confirm the identity of Courtney’s replacement and the clock is ticking with the second race weekend of the season at Albert Park being less than two weeks away.

“We continue our preparation for competition at the Australian Grand Prix and will release the driver and livery of Car 19 in due course,” said Webb.

“On behalf of our team and my family, I’d like to thank our sponsor partners and followers for their continued support and involvement in the Team Sydney project.

“We will fortify our efforts and move forward. Lastly, we wish James the best for his racing future.”