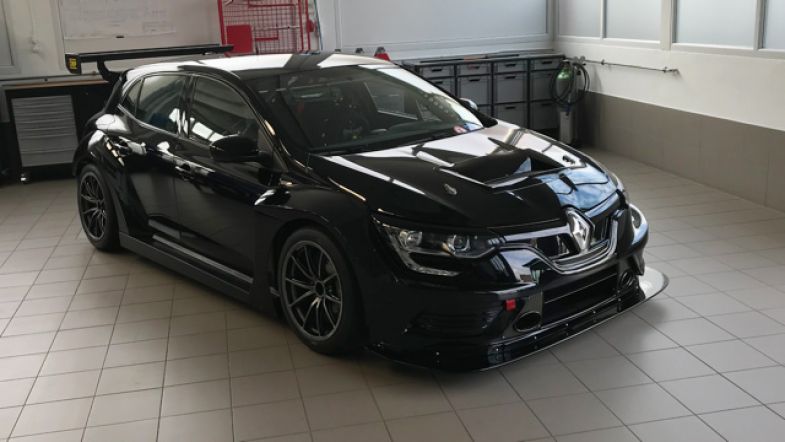 Vuković Motorsport has unveiled the updated Renault Mégane RS EVO TCR and the Swiss outfit confident that the changes will lead to the first victory for the car.

Vuković Motorsport is one of the smallest TCR constructors, fighting against the big programmes from Hyundai, Cupra, Lynk & Co and more.

“I am very convinced that the time has come when we will watch the Mégane RS Evo win,” said team owner Milenko Vuković to TouringCarTimes.

“We are definitely the smallest constructor in a very prestigious and very popular category worldwide.

“The story is based on a lot of effort, a lot of enthusiasm, a lot of investment and very, very hard work on my part.”

The Swiss team started the project in 2017 and has worked hard on making the car more competitive.

One of the key challenges has been the engine, which was limited in performance.

“The original Mégane RS engine was simply not available for our project back then,” said Vuković.

“Our engine came from the Renault Clio and originally from the small SUV Nissan Juke, and was originally more or less developed for city traffic.

“Later the Renault Sport engine was tuned for the Clio RS but the basic characteristics remained the same, it had relatively good torque, but was quite limited in performance.” 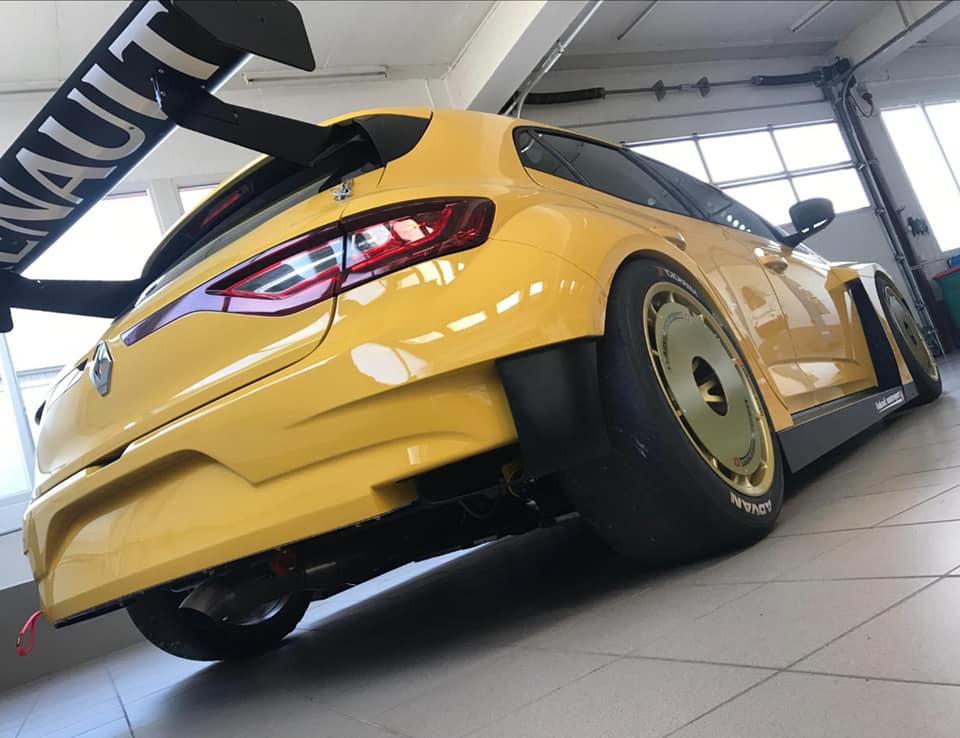 “Performance of a turbo racing engine is not necessarily the number of horsepower, but much more its efficiency,” said Vuković.

“Fortunately, the current Megane RS engine offers us this efficiency, which we need to be competitive. I would like to thank Renault Sport for this support, and I plan to achieve success for Renault, us and our customers this year.”

The upgraded race car does however not only feature a new engine, but also improved aerodynamics and weight distribution.

“Based on our experience from 2019, we have recalculated the aerodynamic distribution for this year and generated more aero loads on the rear axle but also on the front axle,” said Vuković.

“So the front section has changed slightly, the underbody and the position of the rear wing. We also worked on the ergonomics and changed the steering wheel for this reason and a few small things in the car inside.

“The engine cooling was also recalculated and changed slightly. We also worked on the transmission and redesigned differential together with our suppliers.

“We also reduced the weight of the body parts and improved the center of gravity. There are also new parts on the suspension that have helped us to reduce the weight without being deficient in the original adjustment options.” 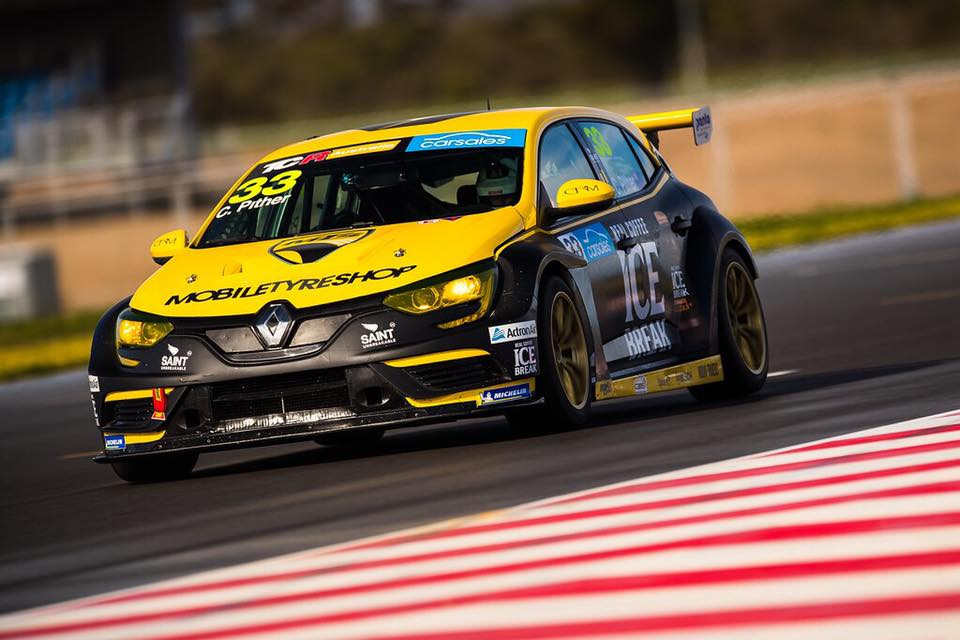 Vuković Motorsport has been able to test the new parts with GRM to help speed up the development process.

“We are very happy because we were able to test this winter in Australia in parallel, especially because of the high temperatures. It was good for us to test the new parts in these conditions,” said Vuković.

“I have to say we gave our customers GRM the opportunity to be involved in the implementation of the new shock absorber manufacturers. It was good team work and very interesting.”

GRM will continue to run the Renaults in TCR Australia this year, with Vuković Motorsport entering two Renaults for the 2020 TCR Europe season.

The Swiss team is keen to get the car to further championships and has received strong interest from Latin America.

“We have serious inquiries and interested parties from Latin America for the new TCR championships and are optimistic to see our cars there too,” said Vuković.

“I really want to be part of the WTCR as well, but it is very difficult for us as a small team to find a financial basis for this project.” 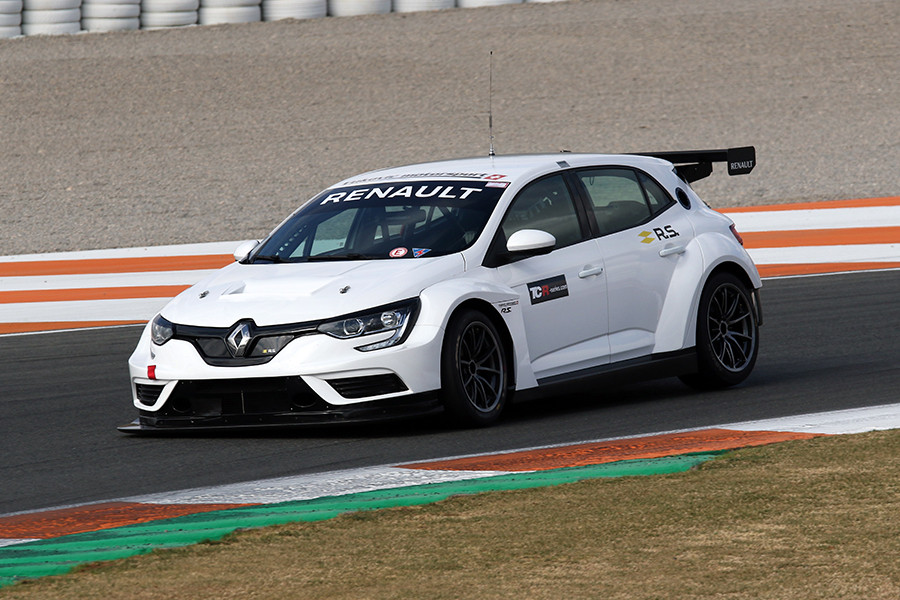