We head into the second part of the 14th annual TouringCarTimes’ staff rundown of the Top 30 touring car drivers of the season, ranking positions 20 to 11 from the 2020 campaign.

We’ve selected the best touring car drivers in the world from the major national and international series, including the BTCC, DTM, Supercars, WTCR and national/regional TCR championships and you can read part one here. 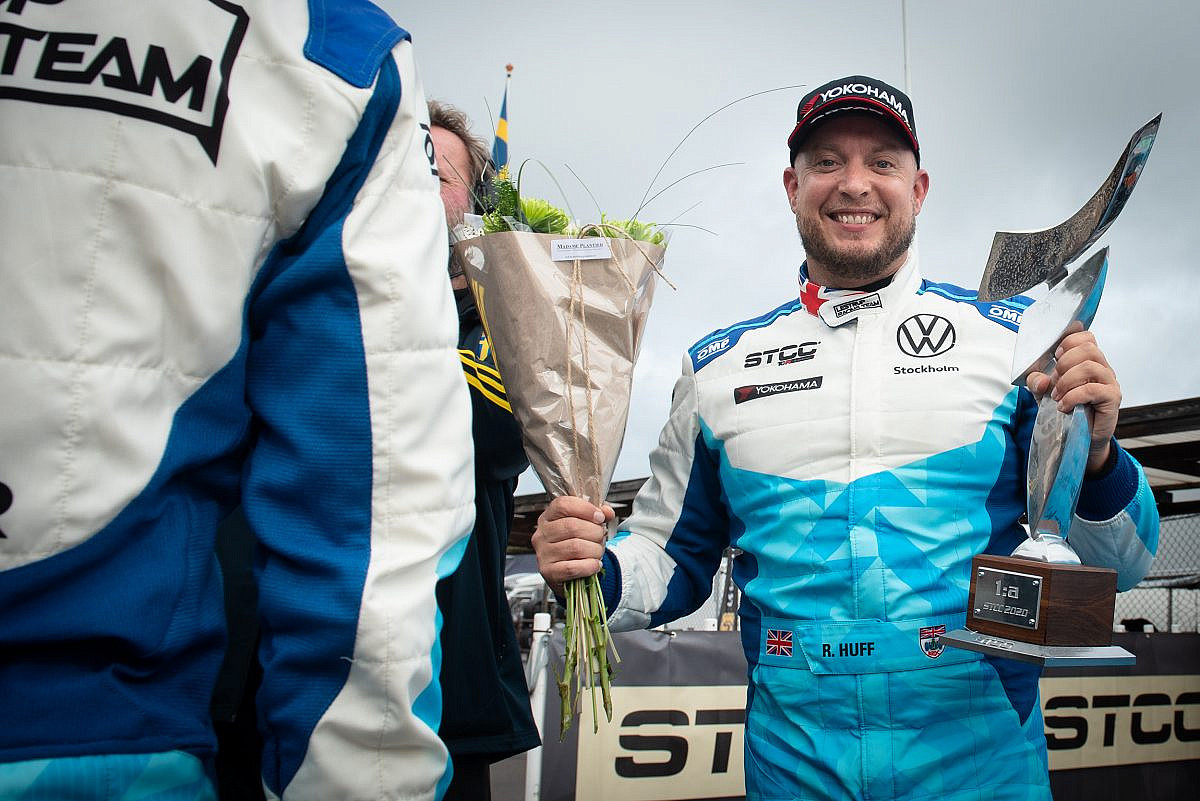 Rob Huff made his STCC TCR Scandinavia debut in style, winning two races and claiming no less than nine out of 12 possible podium finishes for Lestrup Racing Team.

The Brit adapted quickly to the unique Swedish circuits and battled against technical gremlins to beat reigning champion Robert Dahlgren by seven points.

An impressive performance in the Macau TCR China finale for MG further proved his qualities as a touring car master. Team leader, pole position winner and two-time race victor in 2020 – it’s hard to categorise Percat’s year as anything other than great.

Stepping up to number one driver status at Brad Jones Racing, Percat showed a new found maturity throughout the season which included two wins at Sydney Motorsport Park.

If not for two retirements through the season, one can only wonder how much further up the order he could’ve been, and his focus will surely be on taking a top five championship result next season. 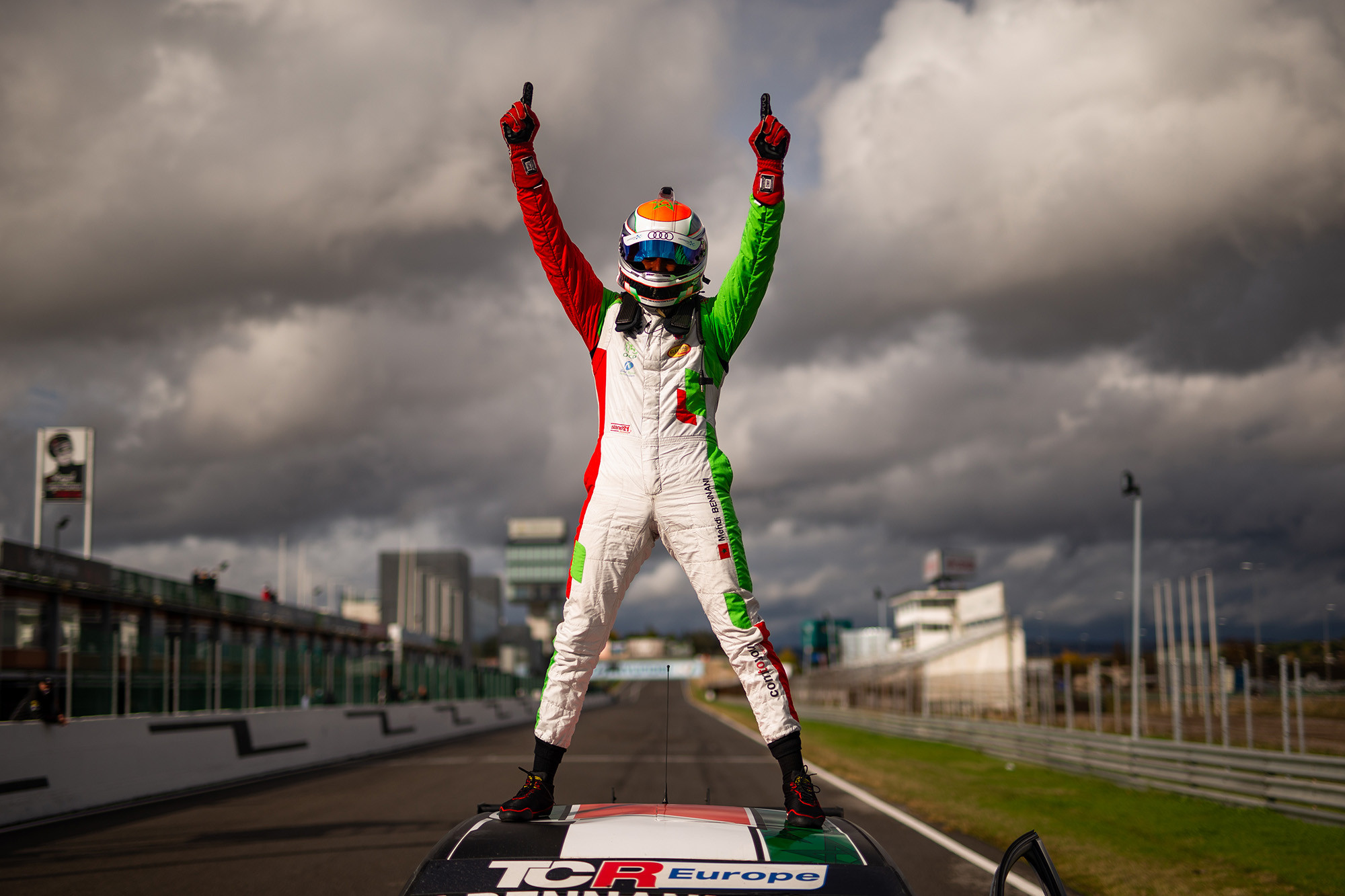 Consistency makes championships as the old adage says, and this was demonstrated all season by Mehdi Bennani. The Moroccan veteran took his opportunity to challenge for the TCR Europe title, securing the crown despite not winning a race.

Crucially, wins don’t matter in the final standings if you have enough points and Bennani’s pair of second places and a solitary third went a long way to securing the title.

There were retirements that hampered his surge, but when he did finish, it was almost always in the top 10. 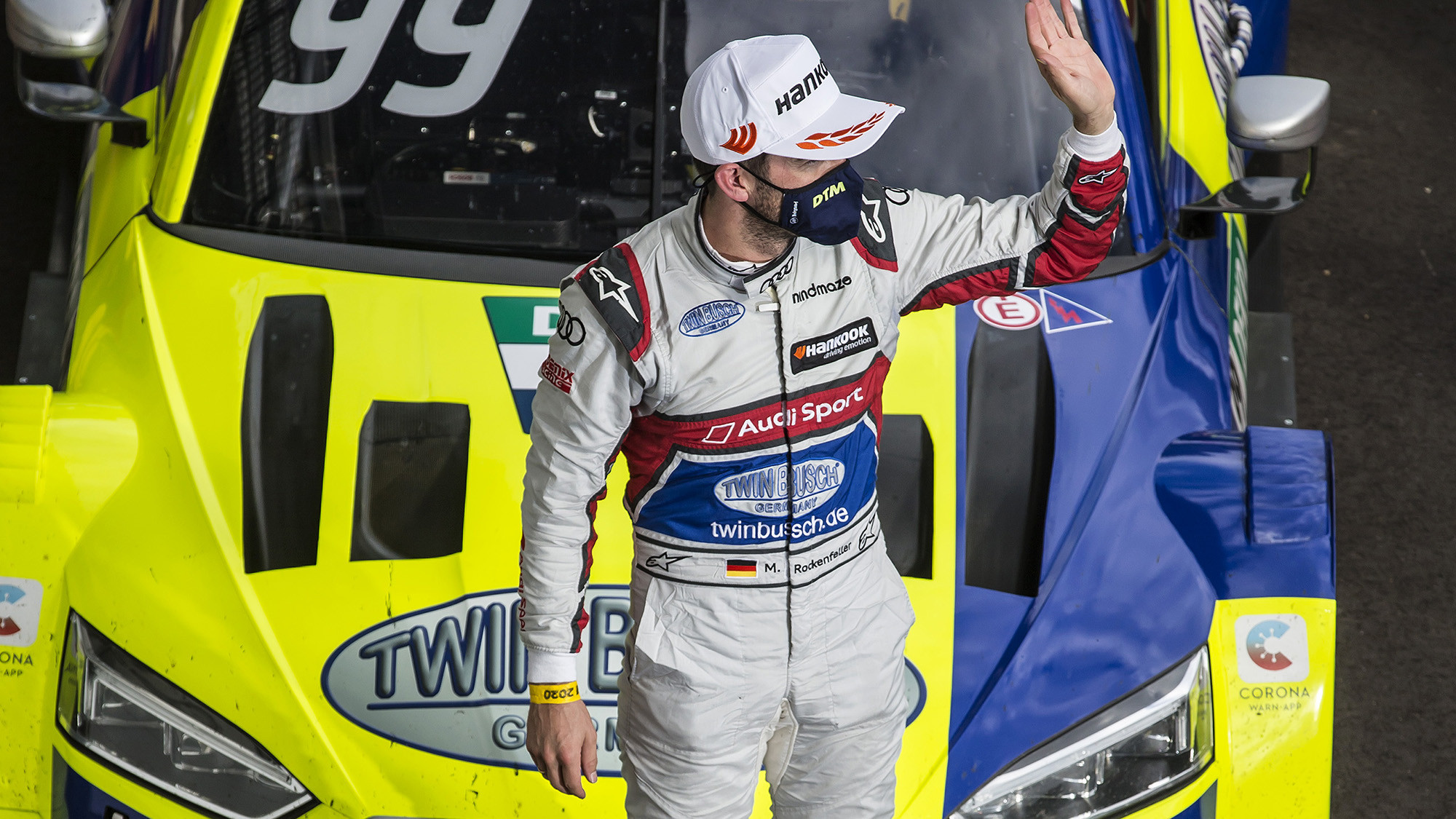 Phoenix driver Mike Rockenfeller enjoyed a consistent season in the DTM, but with his prospects marred by technical difficulties.

“Rocky”, who was already looking at the end of his DTM career before Audi announced its exit from the DTM, finished the season in a respectable fourth place with two podium finishes. South African racer Sheldon van der Linde was one of the fastest BMW drivers throughout the 2020 season, claiming his maiden DTM victory at Assen.

Van der Linde finished sixth in the championship with a total of two podium finishes, making the most of the uncompetitive BMW M4 DTM to impress in a campaign that was dominated by rivals Audi. Sweat was found on the brow of the seven-time champion’s competitors when he came out swinging in the first race of the year, taking the lead of the championship early on with victory.

Though consistent results in the following rounds came with ease, a trialling off at the end of the season plus a brain-fade at Bathurst cost Jamie Whincup second place in the championship and hurt Triple Eight’s teams championship fight.

The question for 2021 will be whether his form this year was a final flash in the pan, or a genuine resurgence. Another driver who was left to wonder what might have been in the shortened BTCC season, Tom Ingram ended the year with a personal best points score having kept himself in championship contention through to the season finale.

The form driver in the closing rounds, Ingram was left to run incidents at Brands Hatch GP and Silverstone that cost him valuable points and a technical issue at Oulton Park – all of which were issues that weren’t of his own doing.

The Speedworks Toyota was a strong package at the majority of circuits and Ingram was consistently in the points across the season – falling just 24 points shy of the title despite his issues. A reset and a new setting for the 2014 Bathurst 1000 winner proved fruitful, heading up the Walkinshaw Andretti United assault on the championship to finish a respectable fifth with the Clayton squad.

Adjusting to a new team and a new car for 2020, Chaz Mostert stunned with a podium in the second race of the season and ended up on the podium four more times throughout the year.

Taking pole in Townsville will surely be a highlight to look back on and the off-season will allow Mostert and WAU to look ahead for an even bigger 2021. For the second successive season, Dan Cammish ended up as the best placed front-wheel drive racer in the BTCC standings after a campaign that saw him pick up four more wins and further show why is a potential future champion.

Even when the Team Dynamics Honda wasn’t the quickest car, you could rest assured that Cammish was giving his all to get the most from it and had it not been for two disastrous races at Brands Hatch GP – thanks to issues outside his control – then he could well have taken a maiden title.

Surely it won’t be too long before he adds to the Jack Sears Trophy he won in his debut season. Robin Frijns took a big step forward as a driver in 2020, becoming one of the best qualifiers, claiming his maiden DTM win at Assen and then adding a further two wins at the Nürburgring.

The Dutch driver remained a title contender until the very last round of the season, fighting against team-mate Nico Müller and champion René Rast.

While the DTM heads into a GT format for 2021, there is no doubt Frijns is a touring car driver with a lot of potential.