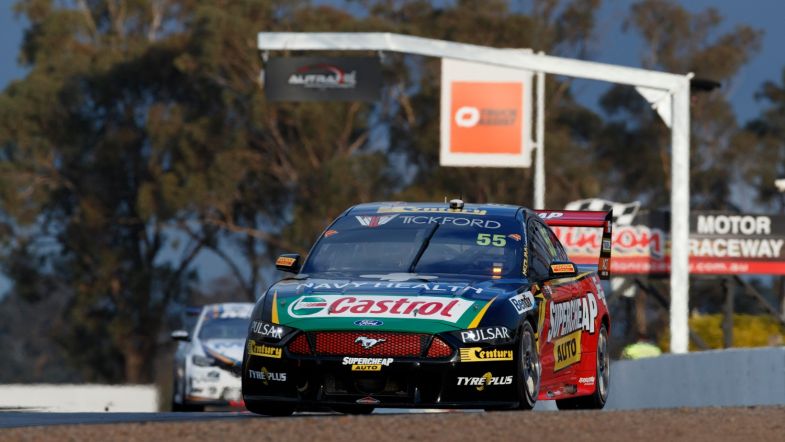 The Supercars Championship organisation has confirmed that pre-season testing for the 2021 season will be split due to new border restrictions in light of the coronavirus pandemic.

“It’s a shame we aren’t able to start 2021 with a test together in Sydney next month, but our priority is limiting risk to the championship rounds, so our focus needs to be on the first event at Bathurst later in February,” said Supercars CEO Sean Seamer.

“We look forward to getting back to Sydney for the night race in August.