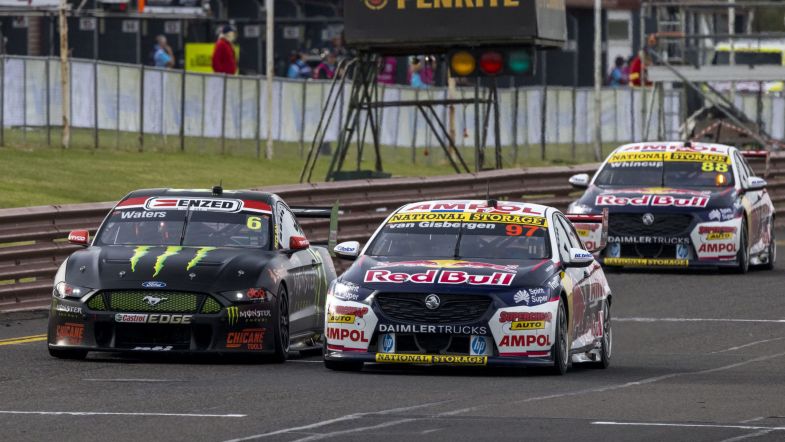 Supercars has confirmed that half of the Supercars grid will run with engine updates in place later in the 2021 season.

A change to the rocker ratio of the Holden engine built by KRE Race Engines has been approved by the Supercars Commission – with the ratio increasing from 1.60 to 1.65.

The change will bring the Holden unit inline with the engine in the Ford Mustang, although there will be no change to the maximum power unit.

“All engines must still comply with the maximum aggregate engine power, irrespective of which rocker is applied.”

The change will only come in when the relevant parts are available for all teams to use.