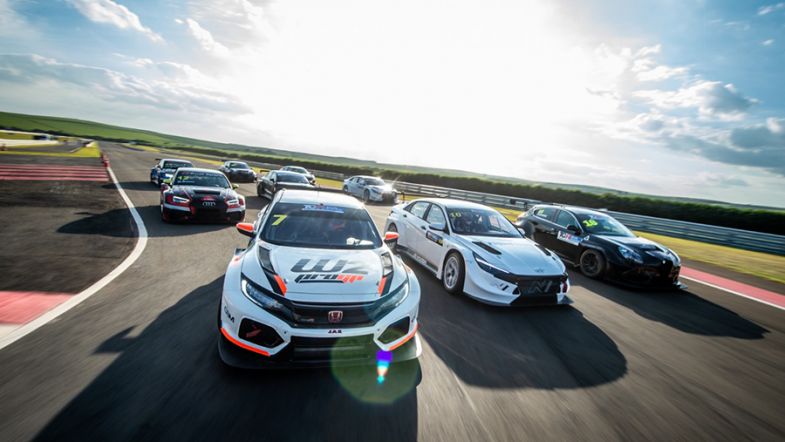 The Brazilian teams that are registered to compete in TCR South America this season have come together for a special group test ahead of the inaugural season.

W2 Racing, Prop Car, Piquet Sports, Cobra Racing and MC Tubarão took the track at a private circuit in the state of São Paulo, with a range of drivers spending time at the wheel.

Fabio Casagrande was the sole driver in Prop Car’s Alfa Romeo, whilst both Adalberto Baptista and Rodrigo Baptista drove the Cobra Racing Audi.

“We are very satisfied with the initiative of the teams to promote this joint activity,” Mauricio Slaviero, promoter of TCR South America in Brazil, said.

“It shows the strength of the category and that the great protagonists of Brazilian motorsport are committed to the project of the category. The TCR South America is already a reality and the beautiful images of the nine cars on the track attest to that. We must have other tests before the season starts.”