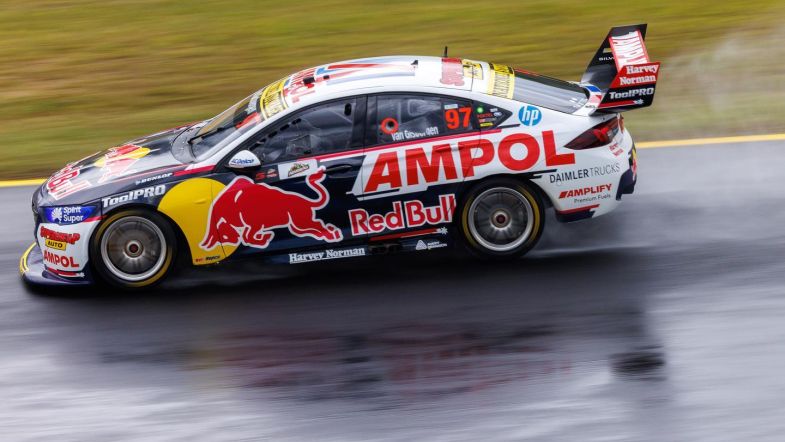 Shane van Gisbergen secured his second Supercars Championship title at Sydney Motorsport Park as the second race of the weekend was abandoned due to torrential rain.

“Unfortunately we didn’t get to race today, so sorry we didn’t but on a show,” said van Gisbergen.

“But it’s been an awesome year and then an awesome couple of weeks here to get the Sydney cup for the team and then wrap up the championship before Bathurst.”

The Kiwi claimed the title on 2828 points, 349 points ahead of his team-mate Jamie Whincup and Triple Eight Race Engineering has also secured the teams’ title.

“But we’ve still gone one to go, Bathurst in a couple of weeks. It’s going to be awesome going there and not worry about anything, just full send.”

The Supercars Championship season finale will be held with the legendary Bathurst 1000 race on December 5th.