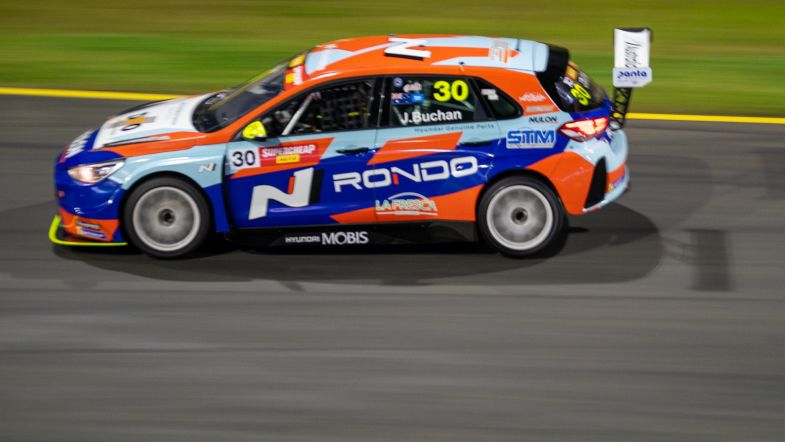 Although Morcom will start seventh on the grid following a five-place grid penalty for changing the engine ahead of qualifying.

That will elevate Audi driver Will Brown to second position on the grid, having qualified third fastest, 0.6409 seconds from pole.

Aaron Cameron was fastest of the Garry Rogers Motorsport drivers in fourth position, heading team-mate Jordan Cox in fifth position. The Peugeot 308TCR duo was 0.69 and 0.74 seconds behind respectively.

Honda driver Zac Soutard was sixth fastest ahead of Dylan O’Keeffe, as Tony D’Alberto rounded off the top eight for Honda Wall Racing.