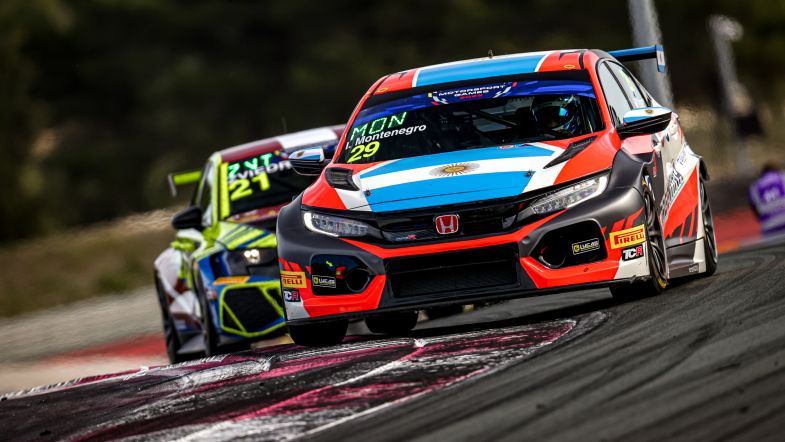 The Squadra Martino team has announced the signing of youngster Ignacio Montenegro for the 2023 TCR South America season.

Montenegro competed for both Crown Racing and Cobra Racing in the series this season, taking a best finish of fifth on home soil in Buenos Aires.

The Argentine racer then took part in the 2022 running of the FIA Motorsport games in a Honda being run by the ALM Motorsport squad, where he finished just off the podium in fourth spot.

Montenegro, who has also raced in TC2000 in recent seasons, will be at the wheel of one of Squada Martino’s Honda Civics next year in what will be his first full year in TCR-spec machinery.