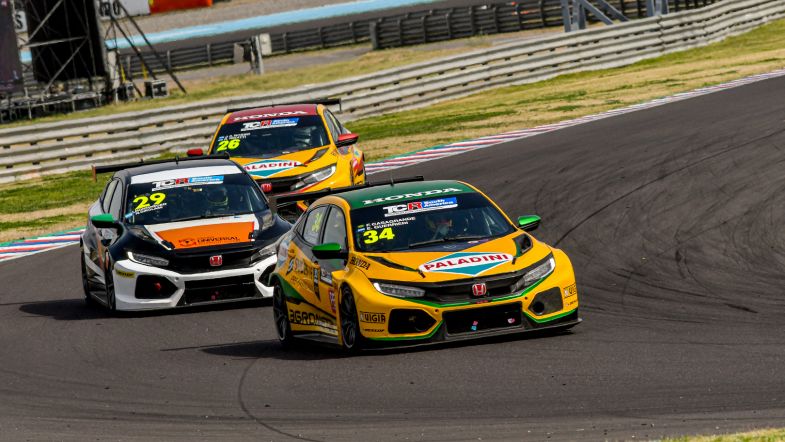 The Squadra Martino team has confirmed the final three drivers that will make up its four-strong entry into the 2023 TCR South America season.

Having already brought in Ignacio Montenegro, the team has confirmed that Fabio Casagrande will remain for a second season having taken victory this season in the Termas de Río Hondo endurance race alongside Esteban Guerrieri.

Enrique Maglione and Juan Manuel Casella will both move over from PMO Racing, where they competed in Peugeot 308 TCR cars this year.

Casella was the best placed of the trio in the standings, taking sixth spot.

“We take our third season in the series like a great challenge,” team principal Sebastián Marino said.

“Our goal is to be competitive from the very beginning, as we have everything to aim for positive results.”