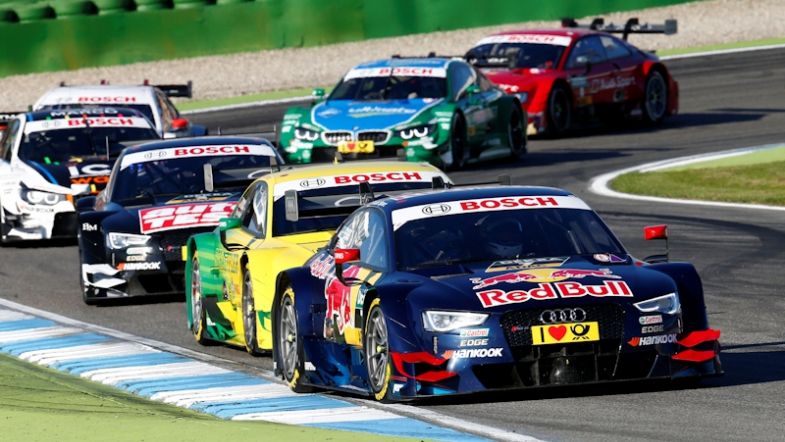 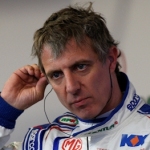 The two-time champion took more poles than any other driver, showing he certainly had pace over a lap, but would be, and was, the first to question the racing balance between front and rear-wheel drive cars this year. Nevertheless, his championship charge was a valiant effort, finishing second in the standings and was arguably the only threat to eventual champion Colin Turkington. 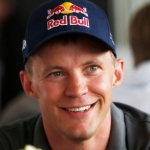 The strongest Audi driver, finished the season on a high with the only two victories for the Ingolstadt manufacturer. Ekström pulled his team-mates in the final part of the season to dethrone BMW and allow Audi to win the manufacturers’ title. In the Hockenheim finale, the Swede told his engineer to approach the race “the old way”, resulting in a dominating victory. 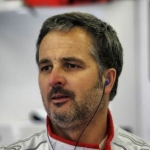 The four-time champion confessed he was struggling to adapt to the new TC1-class cars for this season, but it was sheer bad luck that explains most of his season’s struggles, often being in the wrong place at the wrong time and was eliminated from four races, wiping out any chance of a championship charge against his Citroën team-mate. 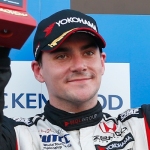 The quiet Hungarian had a quiet season, but at the same time a giant killing one, emerging as the top Honda driver in the standings. Although he was unable to reach the top step of the podium this year, he was very often the only driver to be taking the fight to Citroën in the non-reversed races, and given the small budget, small team he races with, that was an incredible achievement. 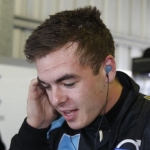 21-year-old Scott McLaughlin continued to impress the V8 Supercars field in his first season as a factory driver for Volvo Polestar Racing this year. McLaughlin left his mark early on in the Clipsal 500 season start by beating Jamie Whincup in a tough fight for second place on the very last lap and the duo was to fight in several races during the season. He finished fifth overall, with four victories and equalled Whincup on ten pole positions, promising for an exciting coming season and future for the young Kiwi. 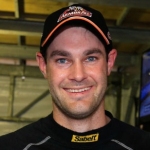 While many expected Shane Van Gisbergen to be running at the top, few expected him to finish second overall in the championship. The Tekno Autosports driver thrilled the crowds during the season with his spectacular driving style, especially in the wet, to beat FPR’s Mark Winterbottom and Triple Eight’s Craig Lowndes to the runner-up spot of the championship with five victories. Van Gisbergen proved that a one-car team can challenge and beat the big teams and he has promised an even better season in 2015. 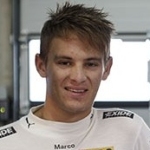 Just 25 years of age, second season in the DTM and he has already become the champion. He led the BMW operation this year, setting himself far and above his rivals with four wins and clinching the title with two full race weekends to the end of the season. It has been an impressive show from the new BMW golden boy, who, undoubtedly, has established a new generational change in the DTM. 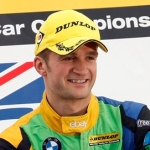 Turkington’s second full-year back in the championship was frankly astonishing, putting on the most dominant display seen in the BTCC since the 1990s. Although squabbles about disparity between his rear-wheel drive BMW and his closest front-wheel driven rivals raged out, the Northern Irishman never got distracted and just put his head down and romped to a convincing championship victory. 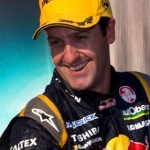 While often dividing opinion at home, Jamie Whincup is still undoubtedly one of the very best touring car drivers in the world. A fact underlined by him claiming a record-breaking sixth V8 Supercars title this year. The Triple Eight Race Engineering driver looked to be set for a tough season in the early part of the championship, but the 31-year-old soon found his regular form and stormed away to claim the title with a massive 583 point gap and claimed a total of 14 (!) victories during the season. 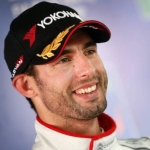 Winning his home race as a one-off with a Wiechers BMW in 2013 set the scene for ‘Pechito’ López’s incredible 2014 season. Turning up and taking pole position and victory in the first race in Morocco for Citroën was a stunning feat, while just a week later driving from last to first at Paul Ricard was perhaps the moment the championship gauntlet was fully thrown down.

Although he did benefit from a lot of bad luck which befell his only realistic title rival, team-mate Yvan Muller, there’s little doubt he’d have still won the championship this year. Ten wins from 23 races, including pulling off the rare “double” victory at his home race, and taking the all-time WTCC points record are a few highlights of López’s first full year in the WTCC.