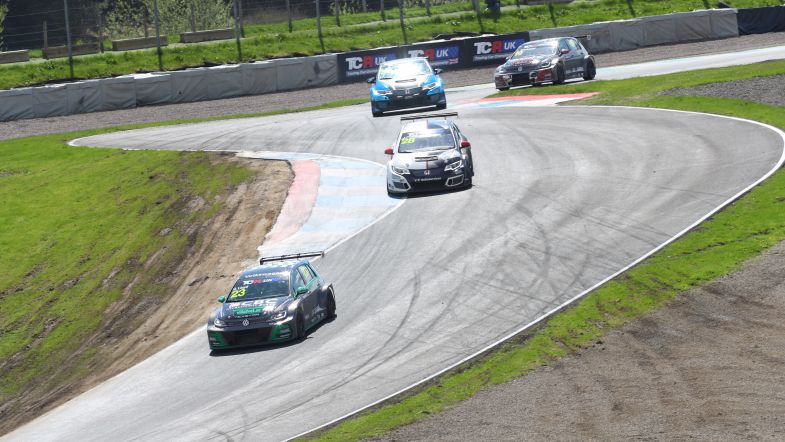 Organisers of the TCR UK series have confirmed that 14 cars will take part in the third meeting of the season this weekend at Brand Hatch after a number of potential entries failed to materialise.

A leaked entry list earlier this weekend showed a provisional entry of 17 cars, although the additional entries were dependent on a number of factors.

Of the four potential additions, Alex Morgan’s Wolf-Power Racing-run Renault Mégane TCR is the only new car to make it out this weekend following a successful test at Hockenheim, with the Brands Hatch weekend being used as part of the ongoing test and development of the car – which is competing in the TCR Germany series.

A planned second entry for Team BMR failed to come together in time for the team to get a second car on track, whilst two additional late enquiries that featured on the potential entry list – including a Cupra TCR – were unable to confirm plans in time for the weekend.

The 14 car entry will still be the largest seen so far, with the previous best having been the 13 seen at Silverstone for the opening meeting of the year.

“I’m very pleased to see that the Brands Hatch event will have the largest number of entries so far,” series promoted Jonathan Ashman said. “It’s a shame that the planned second BMR Autoglym Academy entry hasn’t made it and, despite lots of hard work behind the scenes, we weren’t quite able to translate two last-minute enquiries into cars on the grid.

“I’m still hopeful, however, that both the drivers concerned will be able to join TCR UK at some point later this year.”

With four wins from four, Dan Lloyd heads the way going into the Brands Hatch weekend with a lead of 66 points over his WestCoast Racing team-mate Andreas Bäckman, with Ollie Taylor sitting third as he prepares for his first weekend at the wheel of an FK8 version of the Honda Civic Type-R TCR.

Howard Fuller, Stewart Lines and Carl Swift all return to action after missing Knockhill, whilst Robert Gilmour debuts after replacing Aiden Moffat at DPE Motorsport for the remainder of the season.