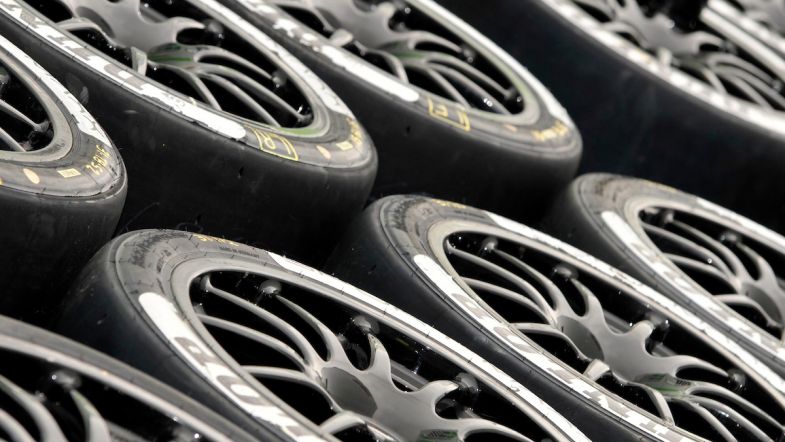 The prospect of rain later in the day has played a major part in the Dunlop tyre selections for the latest rounds of the BTCC season.

Showers are expected to arrive later in the day, which has resulted in the majority of the field electing to run the Hard tyre at the last available opportunity.

In fact, 21 of the drivers on the grid will not run the tyre until race three, with the possibility that wet weather could prevent them from needing to run the tyre at all.

AmD’s Rory Butcher is amongst those to have decided the run the tyre in race one, where he will start near the back of the field of his accident in qualifying.