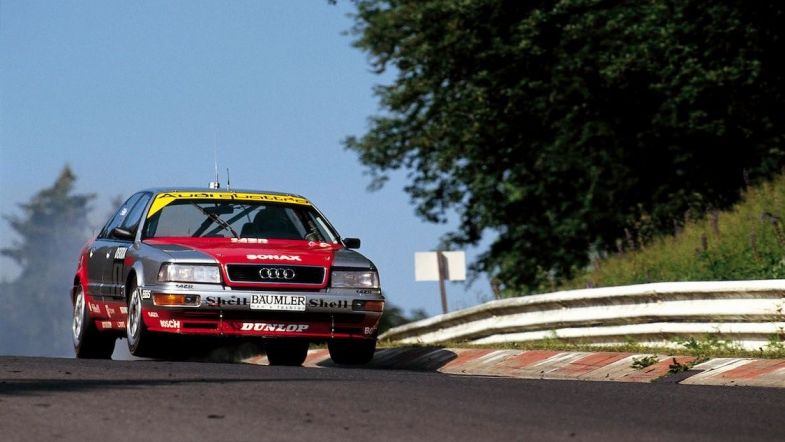 Quiz time: Can you name all DTM champions?

It’s time for another touring car quiz and we head to Germany for this one: how many DTM champions can you name?

The German series has provided fantastic action over the years, featuring cars such as the mighty Audi V8 Quattro, the screaming BMW M3 Evolution and the Mercedes C-Class DTM.

The DTM is currently in a turbulent time following Audi’s shock departure, a situation the series has found itself in previously.

1984 was the inaugural season of the DTM and 32 champions have been crowned since then. How many of them can you name?