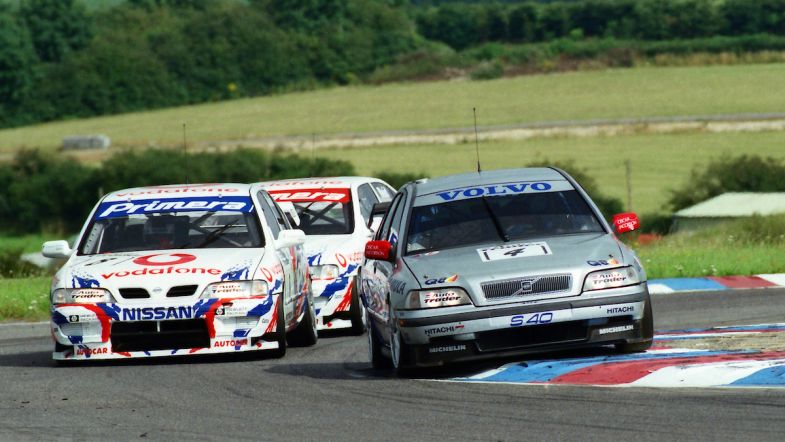 We are still some time away from the start of the major touring car championships seasons of 2021, let’s get ready with a quiz.

The 1998 British Touring Car Championship season is regarded by many as one of the best, if not THE best, season in the history of the championship.

A total of eight manufacturers were officially represented on the grid: Audi, Ford, Honda, Nissan, Peugeot, Renault, Vauxhall and Volvo

The field was packed with star drivers such as Rickard Rydell, Alain Menu, Yvan Muller and even the appearance of F1 world champion Nigel Mansell in three outings.

The title showdown was between Volvo’s Rydell and Nissan’s Reid, resulting in plenty of controversy.

How many of the 1998 BTCC drivers can you name in five minutes? And make sure to get the one-off entries as well.