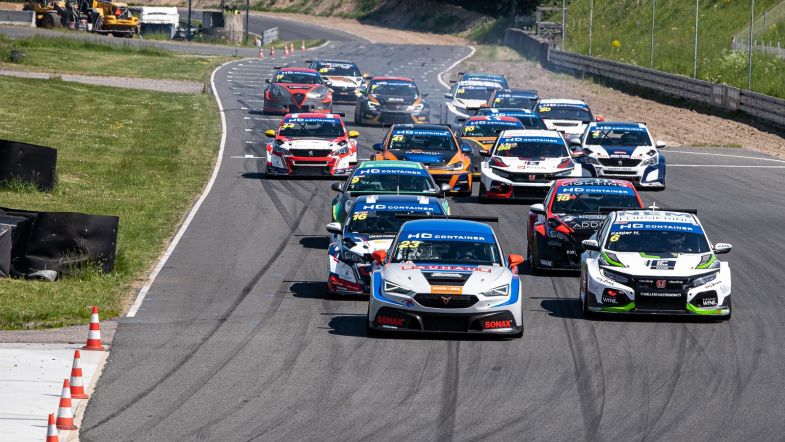 The 15th annual TouringCarTimes rundown of the Top 30 touring car drivers in the world is here, where our staff makes their choice based on the 2021 season.

Over the coming days, we will present what we rank as the best touring car drivers from the major international and national series, including the BTCC, Supercars, WTCR, TCR Europe and various TCR championships. 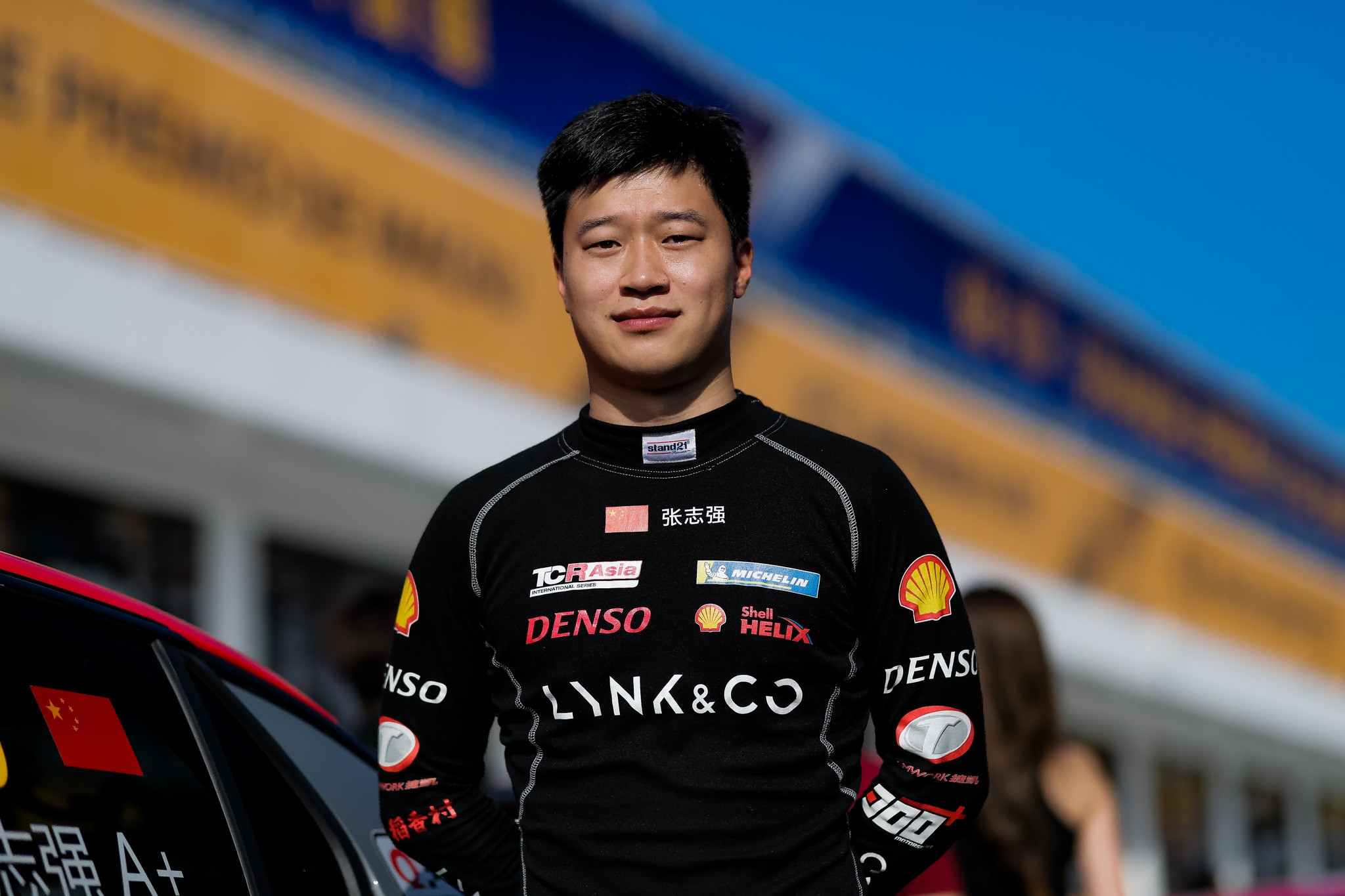 While TCR Asia lacked a competitive field this year, the Lynk & Co driver came out on top after a solid effort in the legendary Macau Guia street race season finale, crowning a consistent season in which he scored six victories. 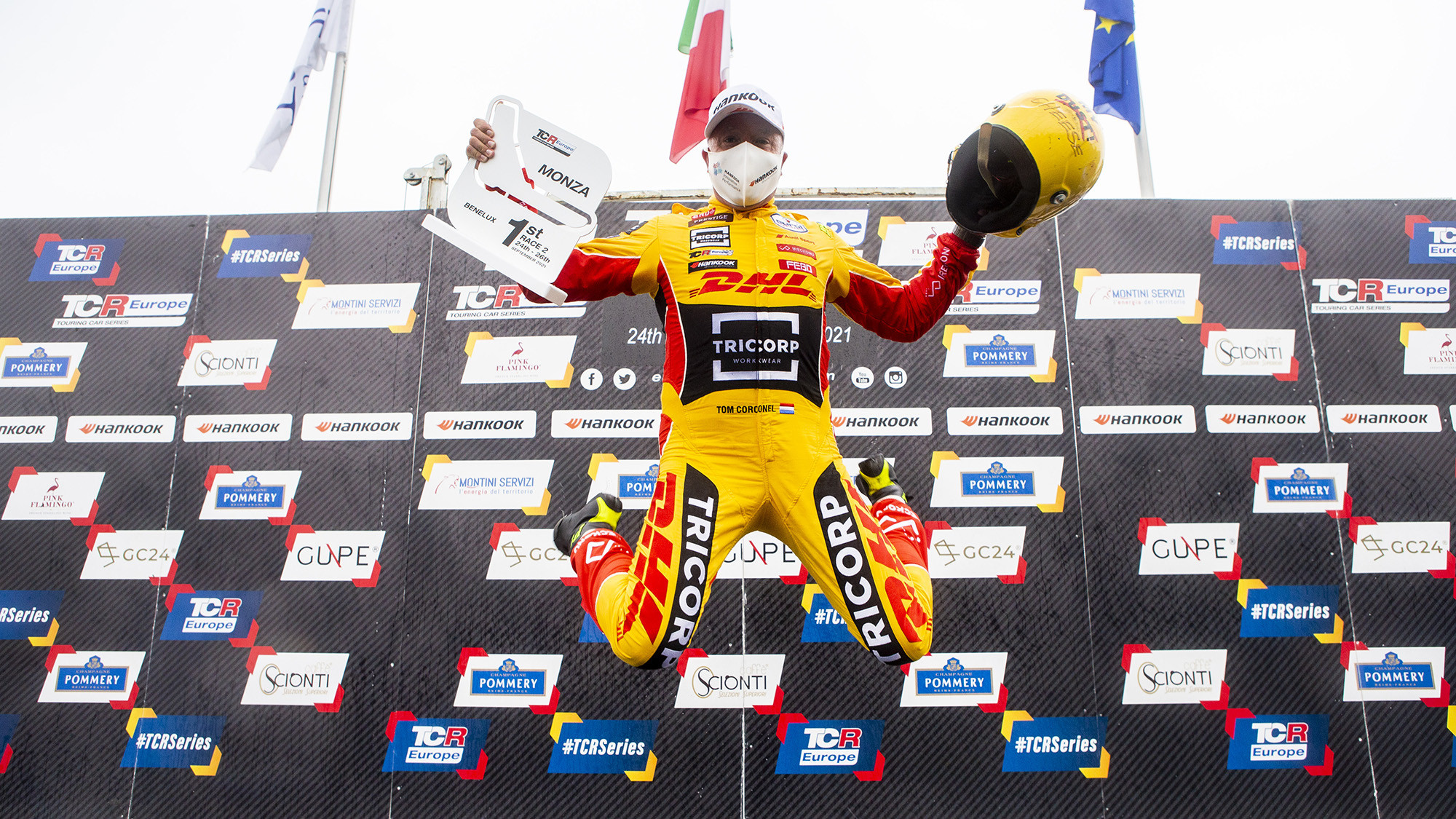 Tom Coronel did not have the sort of consistency required to mount a serious TCR Europe title assault, but the Dutchman again showcased his talent at the wheel of an Audi RS 3 LMS in a hectic season where he also drove a full WTCR season.

Coronel was sublime in qualifying at the Slovakiaring and took a deserved race win on home soil at Zandvoort at the start of the season. But the older generation Audi RS 3 LMS just wasn’t a match for the Honda, Hyundai or Cupra in the second half of the year and, despite a strong Monza weekend, its pace fizzled out by season’s end. The Cupra driver drove consistently in her best STCC season so far, with eleven podium finishes and two victories, making it a PWR Racing 1-2 with team-mate and champion Robert Dahlgren. Pepe Oriola became the first ever TCR South America champion after a solid season for W2 Racing with a total of four victories.

The Spaniard signed a contract with the team shortly before the season opener in Brazil and made the most of his experience of the Honda Civic Type-R TCR that he drove in TCR Europe last year – missing the podium on just four occasions. 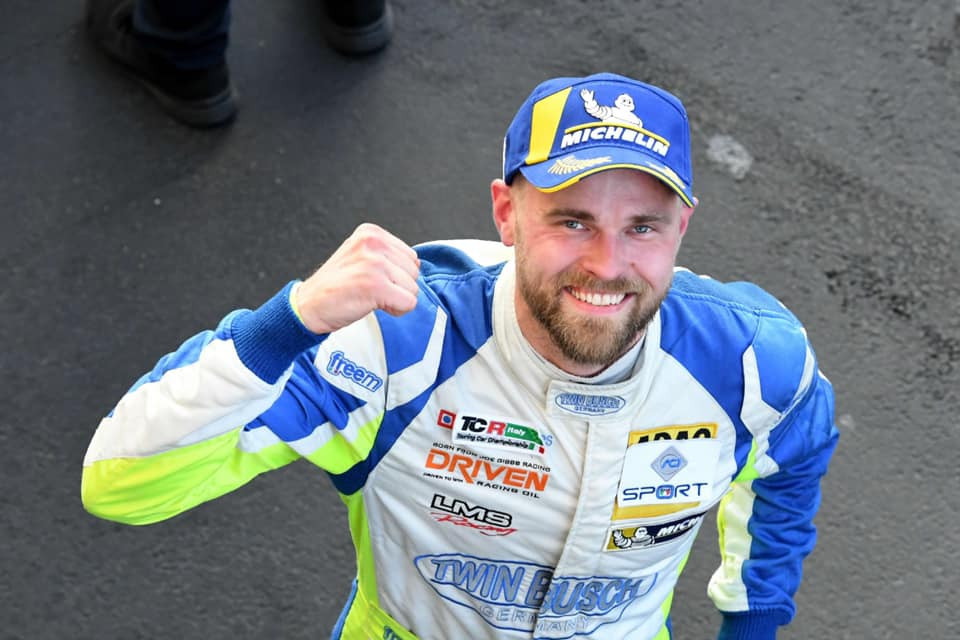 2020 TCR Germany champion Antti Buri made the switch to TCR Italy this year. The Finnish driver wasn’t always at the very top, but his consistency, standing on the podium in more than half of the races, paid off in the end. 2019 WTCR champion Norbert Michelisz finished down in eighth position after a troublesome season with three retirements behind the wheel of the new Hyundai Elantra N TCR.

But the Hungarian showed glimpses of his usual raw speed, claiming an emotional single win of the season at Most. And Michelisz was among the top drivers of the average finishing positions when excluding retirements, showing his potential that was hampered by an overall tough season for Hyundai in the WTCR this year. A somewhat surprising choice to join Team Dynamics, Dan Rowbottom showed his worth to the Honda team as he returned to the BTCC grid for his second season after a COVID-enforced year on the sidelines in 2020.

After showing encouraging early pace, he grabbed pole at Brands Hatch before a maiden podium finish, and picked up a first win at Oulton Park. Although he slipped down the order as the year went on, the fact he was ahead of team-mate Gordon Shedden for much of it was impressive. Luca Engstler had a busy season, racing in the WTCR and TCR Germany. The WTCR season started strongly, challenging for victory in the Nürburgring season opener victory before taking second to his team-mate Jean-Karl Vernay.

The rest of his WTCR season was rather anonymous in bright contrast to his TCR Germany season. The 21-year-old dominated the season in Germany, claiming the title ahead of his Team Engstler team-mate Martin Andersen by 51 points. Dahlgren also beat the record for the most number of victories and pole positions in one season to win the title in style, heading his Cupra team-mate Mikaela Åhlin-Kottulinsky by a massive 91 points. Kasper Jensen successfully defended his TCR Denmark title with Massive Motorsport, producing yet another consistent season to claim the title with a margin of 44 points over main title rival Michael Markussen.

Former F1 driver Jan Magnussen had the advantage over Jensen in the first part of the season, but several crashes for Magnussen meant that Jensen once again take full advantage of his impressive consistency – claiming a total of 17 podium finishes from 21 races.