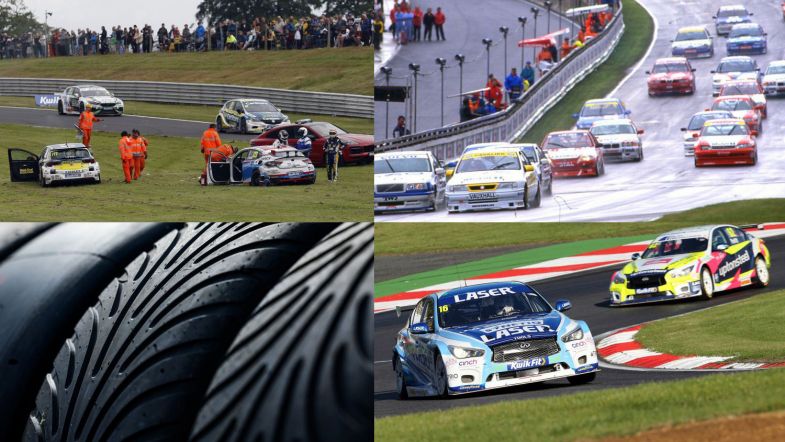 Another great year of touring car racing has come to an end and it’s time to have a look at the most read news of 2022 on TouringCarTimes.

2022 marks the 27th year of TouringCarTimes covering the top touring car championships throughout the world, so join us as we take a look what interested you the most this year. The tenth most read article of the year was a feature on our dream touring car calendar for 2022.

We chose ten championships that we cover here on the website, and selected one circuit from each calendar to pull together this list of our dream schedule. Full story. 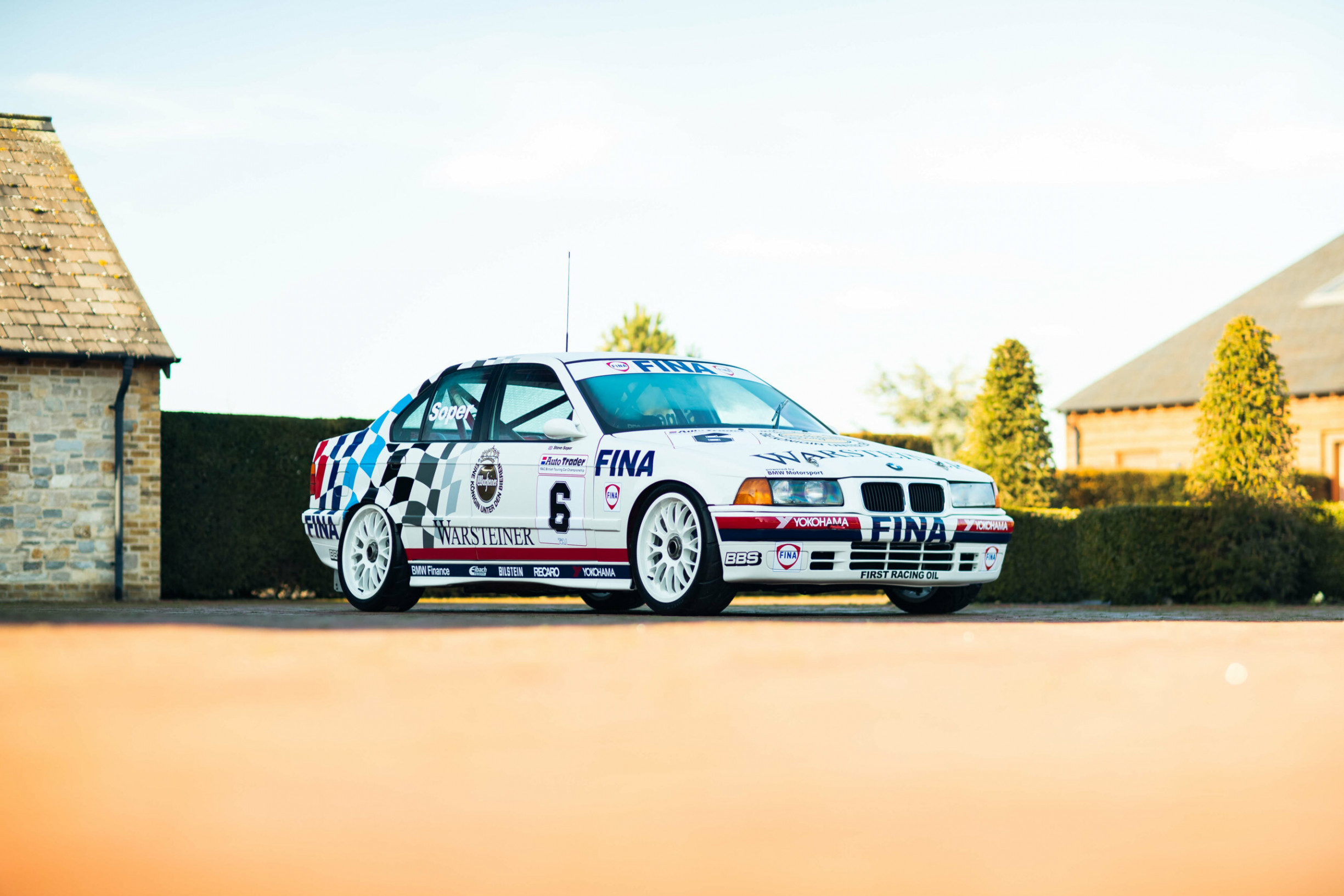 Moving on to number nine on the list and it’s one of Steve Soper’s 1993 BMW 318i Super Touring being up for sale. The eighth most read story of 2022 was of the high-speed incident in the final BTCC race of the weekend at Oulton Park which saw Daniel Lloyd and Colin Turkington both escaping without serious injury. Full story. As we head to number seven on the list, it was the breaking news of the WTCR races at the Nürburgring being cancelled due to tyre safety concerns.

The WTCR teams met with officials from the FIA, promoters Discovery Sports Events and official tyre supplier Goodyear on the morning prior to the announcement of the decision. Full story. Number six on the list is the news of the entry list for the 2022 British Touring Car Championship season, featuring a 29-car grid as the championship entered its hybrid era. Full story. The fourth most read article of 2022 is less than a month old, covering the announcement of the Laser Tools Racing name disappearing from the BTCC grid for the 2023 season. Full story. It’s another BTCC story as we head into the top three of the most read touring car stories of 2022. The story featured Dan Cammish admitting that he was gutted for the Motorbase team after his first qualifying session of the campaign quite literally went up in smoke at Donington Park. Full story. The second most read story of 2022 is when Jack Goff made a shock announcement that he would not take part in the 2022 British Touring Car Championship season after parting company with Team HARD in April. Full story.

1 – The greatest BTCC race of all time

The most read article of 2022 proves that interest is still strong for the BTCC Super Touring era. We took a look at what we consider the greatest BTCC race of all time. A race which had it all; crashes, several restarts, changeable weather, unexpected leader changes, independents mixing it with works drivers and much more. Full story.

And with that, we would like to extend a warm thank you to all of our supporters out there and wish an exciting and healthy touring car year of 2023!