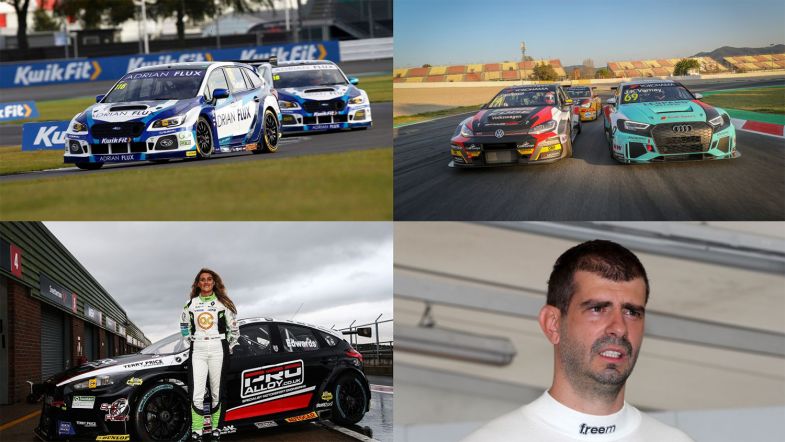 The 2019 touring car year has been both exciting and successful, with TouringCarTimes breaking its all-time visitor record and site traffic increasing by 23% compared to 2018. The first entry in the top ten is the story of Andrew Jordan hoping to remain with West Surrey Racing for the 2020 season. Jordan, who ended up just two points down on Colin Turkington in the standings, was eventually able to retain his seat with the team in a deal that was announced just two weeks ago. Read more. The unfortunate story of Dušan Borković being banned from TCR Europe claims position nine on the list. The Target Competition driver was involved in an altercation in the paddock at the Red Bull Ring, resulting in the promoter banning him from the remainder of the campaign. Read more. The eighth most read article on TouringCarTimes in 2019 was the revelation that HMS Racing would not return for the 2020 British Touring Car Championship, having sold the TBL that had been on loan to Motorbase during the 2019 season. Read more. Stories of penalties are usually popular, as can be clearly noticed in the coming three entries. Jason Plato and Aiden Moffat being hit with penalties at Thruxton claimed seventh spot on the list. Read more. The sixth most read story on TouringCarTimes regarded the Silverstone penalties. And there were plenty of them that weekend as the BTCC season moved towards its conclusion. Read more. Jason Plato’s annoyance over penalty decisions at Snetterton is the first entry into the top five. The Power Maxed Racing driver had clashed with former team-mate Ash Sutton on track, leading to something of a war of words after the final race of the weekend. Read more. The fourth most read article on TouringCarTimes this year was BTC Racing confirming a switch to the latest generation FK8 version of the Honda Civic Type R for the 2019 BTCC season – a move that would prove to be a huge success as the team chased championship silverware.Read more. 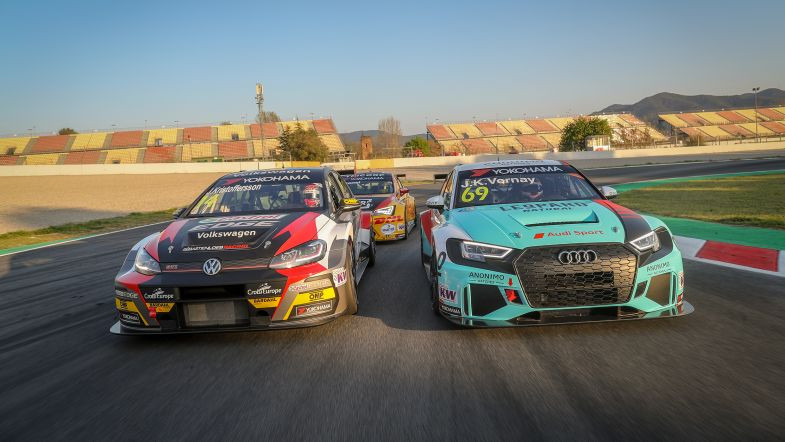 News of the World Touring Car Cup being broadcast on the BBC was mighty popular, claiming the first top three spot of the list. Read more. Jade Edwards made her debut at the wheel of a BTCC car after joining Motorbase for a day of testing at Snetterton in November – and the story was the second most read article on TouringCarTimes in 2019. Read more. 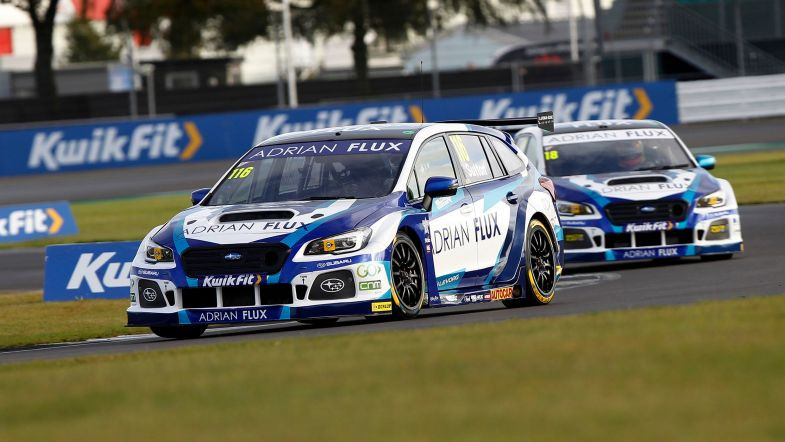 The most read article on TouringCarTimes in 2019 surrounded the announcement that Subaru was leaving the British Touring Car Championship. The season finale at Brands Hatch was the last race for the Japanese manufacturer at the conclusion of a four-year factory deal with Team BMR. Read more.

2019 was the 24th year of TouringCarTimes delivering the fastest touring car news online and we broke the all-time site traffic record, increasing by 24% compared to 2018.

The staff of TouringCarTimes would like to extend our warmest gratitude to all of our supporters, we look forward to an even stronger and more exciting 2020!