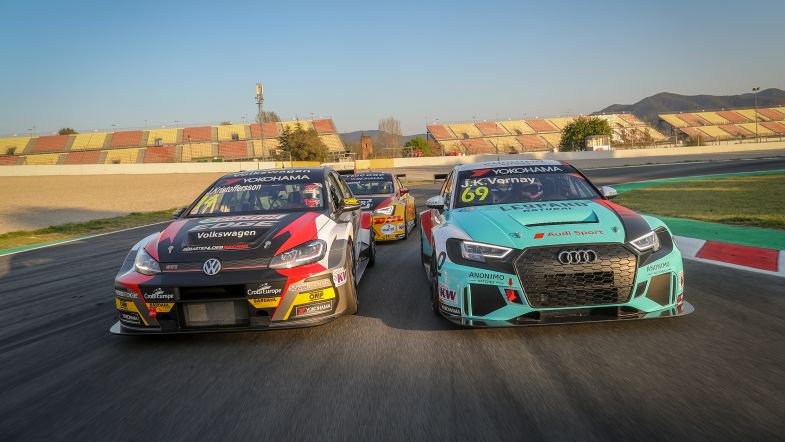 The 2019 season of the WTCR – World Touring Car Cup is set to be broadcast on the UK’s BBC channel this year, marking the first time the FIA world touring cars has been shown on free-to-air TV in the UK in 11 years.

The new season will be broadcast on the BBC’s interactive services, which means on the iPlayer and “behind the red button”, the same way the channel provides coverage of the FIA’s Formula E championship.

Further details will be announced shortly by the championship promoter, Eurosport Events.

The WTCR’s predecessor, the World Touring Car Championship, was also broadcast on ITV4 during the 2008 season, when 2003 British Touring Car champion Yvan Muller won his first title behind the wheel of a SEAT León TDI.

The BBC has not broadcast touring car racing since the 2001 BTCC season, with Charlie Cox and John Watson then the channel’s commentary team in the year Jason Plato took his first title for Vauxhall in the first year after the Super Touring era.