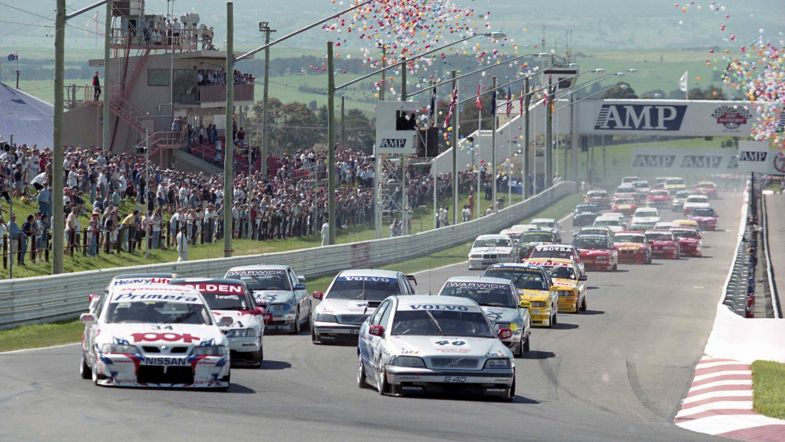 We will start the touring car year of 2022 with our most difficult quiz so far, can you name all the driver pairings of the legendary 1998 Bathurst 1000 race?

The race featured an iconic scrap between Volvo and Nissan for the win, with less than two seconds separating the top two after close to seven hours of intense action.

The race was the 40th running of the 1000 kilometre race and the second year of two-litre cars due to a split between the race organisers, the V8 Supercars organisation and the Australian Racing Drivers Club. The V8 cars ran a separate race six weeks later, named the FAI 1000.

The 1998 AMP Bathurst 1000 race featured a mix of Super Touring, NZ (New Zealand touring cars) and 3E (production cars) category cars, but we have focused on the Super Touring cars only for this quiz.

We would be very much impressed if someone manages to name all 28 entries and we have extended the quiz time to ten minutes. How many can you name?