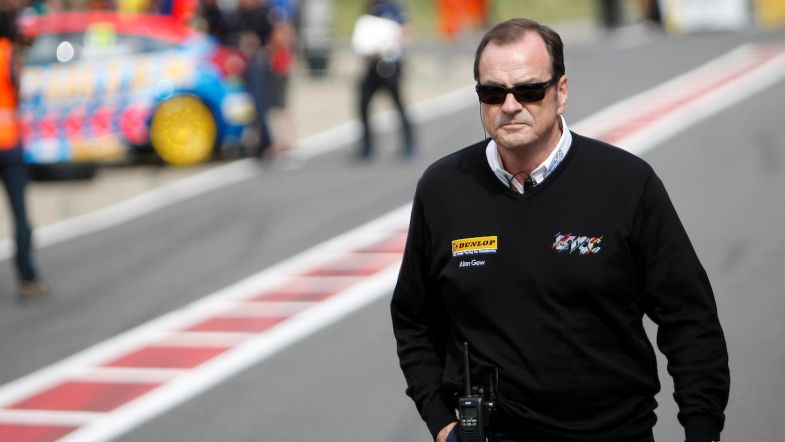 Alan Gow has been reappointed as president of the FIA Touring Car Commission, as confirmed by the FIA today.

The extension for 2022 and 2023 means that Gow will start his 13th year in this position, having taken over from Jonathan Ashman in 2010.

Alongside this role, Gow continues his position as chief executive for the British Touring Car Championship, as well as a member of the FIA World Endurance Commission.