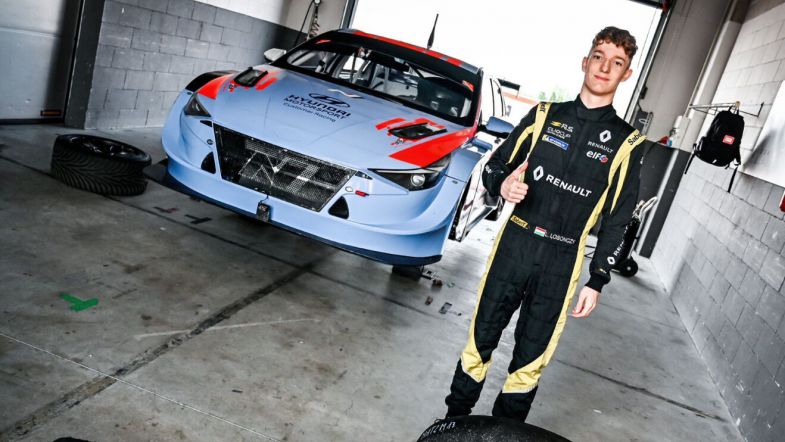 Levente Losonczy will make the move to Aggressive Team Italia for the remainder of the 2022 TCR Eastern Europe season.

Losonczy started the campaign at the wheel of an Alfa Romeo Giulietta run by Zsille Motorsport and starts twelfth in the standings after a best finish of fifth in Hungary.

However, having missed the last two meetings, Losonczy will now move into one of Aggressive Team Italia’s Hyundai Elantra N cars for the final two meetings of the campaign, which are scheduled to take place at the Slovakia Ring and Most.

“I’m proud to join an ambitious and competitive outfit such as Aggressive Team Italia,” the Hungarian racer said. “It’s a great opportunity and I’m eager to get the most out of it.

“Our goal is to be competitive straight away, but I will first focus on getting to know the car and the team, trying to grow with consistency together.”