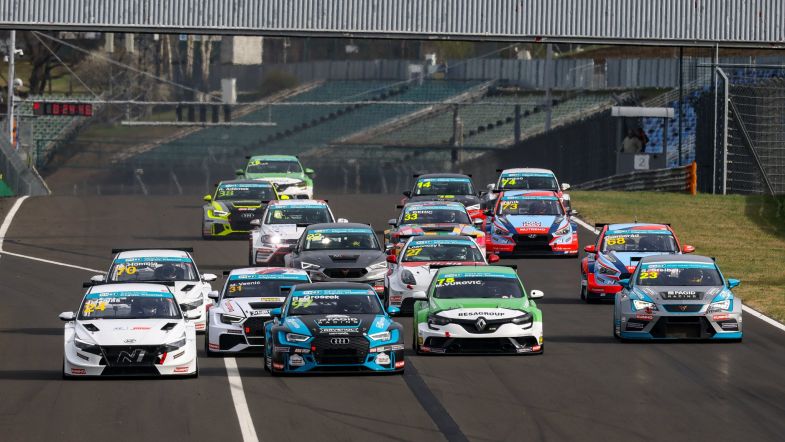 The TCR Eastern Europe has confirmed a six-race weekend calendar for the 2023 season of which four so far are named.

The season is scheduled to start at the Hungaroring, followed by Red Bull Ring, Solvakia Ring and Brno.

The remaining two race weekends are to be announced “at the end of September”.